Comment: Mercosur trade deal should be welcomed with open arms! 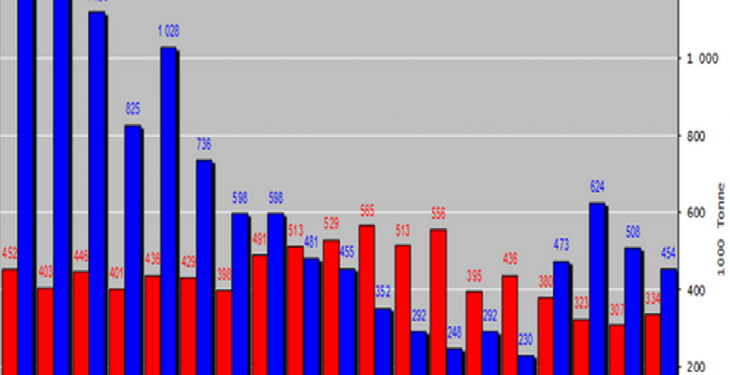 Well almost!! I know it’s election week but does every local politician and farming organisation have to go into knee jerk reaction mode the instant Brussels even mentions the possibility of a new international trade deal being struck? A case in point is the latest hullabaloo that has been created over the move by Manuel Barossa to shake the hand of our South American friends – Mercosur – before he heads off into the sunset at the end of July.

Right on cue, our MEP candidates have been fit to tell us that such a move would destroy the future of the Irish beef industry. What absolute drivel. The only South American country that would ever want to export beef into Europe is Brazil. And it may well be barred from so doing because of certain issues it has with Foot and Mouth Disease – and possibly a host of other animal health related matters as well.

The very same white noise was generated a few months back when the EU did sign a trade deal with Canada. Then, as now the cry ‘Save our Beef Industry’ from the chattering classes could be heard from Dublin to Skellig Michael. Subsequently, it took a comment piece in Agriland and clear confirmation from the Canadian authorities that the country’s beef industry may have great difficulty meeting the importation criteria laid down by the EU authorities to settle matters down .

Meanwhile, Ireland’s milk industry has been given free access to the world’s most lucrative dairy industry. To say that milk producers in Canada were hacked off about this state of affairs would be an understatement.

The realty is that there are two sides to every trade deal. And if we take this principle to its logical conclusion, in the context of the proposed Mercosur deal, the focus must be put on its potential to provide Irish livestock farmers with access to cheaper concentrate feeds.

The good news: bad news scenario is that Ireland will send 11 MEPs to Brussels in the wake of the upcoming elections. And could I suggest that once they get there they might wish to concentrate on doing something positive for Ireland Agri Food Inc – rather than whinging on about trade deals and the like which are either neutral in terms of their impact or, quite probably, positive. What this country needs is open access to the Chinese market with every food product that comes off our farms. This is the real challenge confronting our farming & food sectors. And anything that can be done to facilitate this mater from Brussels and Strasbourg will be gratefully accepted!