Comment: Confronting animal disease will always be a priority 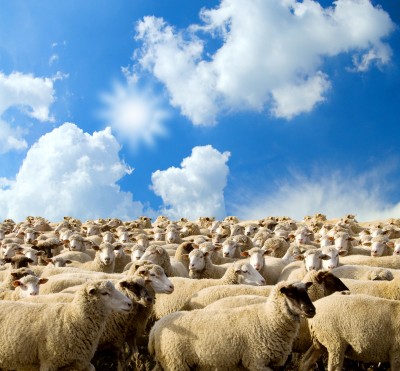 The early lambing season is well underway and, thankfully, the issue of Schmallenberg has not raised its head. Let’s hope it stays that way. Local sheep producers had enough problems to contend with last year in the wake of the heavy snows and late Spring. In addition, flockowners in the South East were facing up to an acute Schmallenberg challenge exactly twelve months ago. The last thing they need in 2014 is further problems of this nature to contend with.

It should be pointed out, though, that. Schmallenberg is a disease over which farmers have no control. Our fate, in this regard, is totally determined by the weather. However, diseases such as Schmallenberg do serve to highlight the absolute necessity of farmers doing everything they can to maintain the highest animal health standards on their farms. And, let’s be honest, there are lots of diseases over which farmers have direct control over.

One of these is BVD. It will be interesting to find out the latest updates from the current BVD testing initiative. However, the reality is that BVD is one of those diseases which we can eradicate completely – provided farmers play their part. And, surely this is an objective which every producer would wish to espouse. The upside for farmers will be improved animal performance and the opportunity for our food exporters to further highlight the exemplary animal health standards that underpin every facet of agriculture here in Ireland.

Increasingly, countries like China will become important destinations for our food products. However, this will not happen unless we can demonstrate the highest animal health standards and a commitment to improve these still further during the period ahead. For years, local farmers have complained about the level of bureaucracy that is now such a part of modern farming practice. And, up to a point, they had every right to feel sore.

However, I firmly believe that all of this is about to change. China, for example, regards Europe as the Holy Grail where food production is concerned. And, yes, the quality of our food plays a big part in making this so. However of equal significance to the Chinese is the paper trail that goes with every consignment of food that crosses its border from the EU. And this latter point is something that we here in Ireland should be very mindful of as we continue to look East!