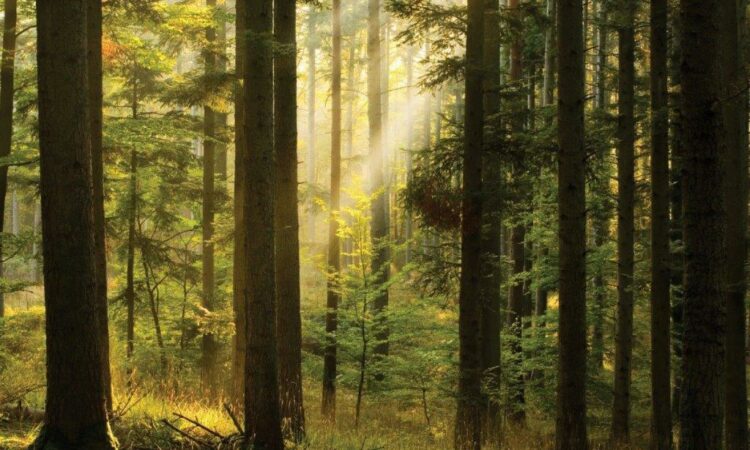 Coillte has reported a “record financial performance” for 2018, it was announced today, Wednesday, May 1.

The organisation hit an operating cash-flow of €60 million last year, doubling the figure from 2017.

As well as that, revenues stood at €330 million, while earnings before interest, tax, depreciation and amortization (EBITDA) was €115 million.

Both of these figures were also at their highest ever levels, with the revenue up 10% on the 2017 value, and EBITDA up 35%.

Operating profit (before ‘exceptional items’ and ‘revaluation grains’) also increased, from €48.7 million to €71.5 million – an increase of 47%.

Some of the other highlights from Coillte’s 2018 annual results include:

“This strong performance by Coillte is the culmination of a transformation which has been taking place in the business over the last number of years,” according to Bernie Gray, the organisation’s chairperson.

“The transformation targets set by the management team four years ago have been exceeded and Coillte is now positioned as one of the best forestry and land solutions companies in Europe,” she claimed.

The chairperson also pointed out that the company has been “aggressively” reducing debt levels over the last few years, which she said leaves it in a good position to withstand any Brexit-related economic impacts.

I firmly believe we can continue to drive a strong commercial performance and at the same time provide a valuable environmental and social dividend to society at large.

Coillte’s forestry division recorded its best year ever in terms of commercial performance in 2018, and is well on its way to becoming “the best forestry company in Europe”, the group said.

Coillte’s other two divisions – Medite Smartply and Land Solutions – are also said to have made “good progress”. 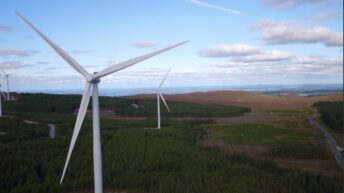