Coca-cola to launch ‘premium milk’ in the US 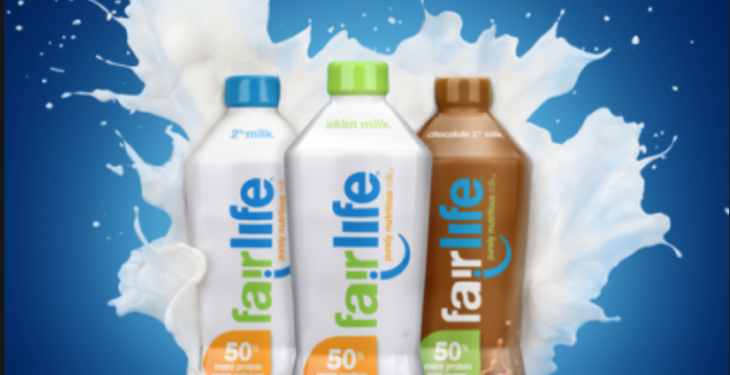 Coca-Cola is entering the world’s liquid milk market with news that it will launch a ‘premium milk’ product in the US before the end of the year.

It has been reported that the product ‘Fairlife Ultra Filtered Milk’ will sell for twice the price of regular milk.

Fairlife is the fifth largest dairy co-op in the US and is a joint venture between the Coca-Cola company and Select Milk producers.

Fairlife says that great care for its cows results in great quality milk. “Our cows have comfortable sand beds and freestanding stalls, allowing them to walk freely while being protected from harsh weather. We provide them with constant care and relaxation and they reward us with great milk. It’s a win-win for everyone.”

It says that special filtering process will make the milk a premium product as it will remove all lactose from the product and cut the sugar content by 30%.

This is not the first milk product that Coca-Cola has been involved with through Fairlife. It already has a milk-based protein drink, Core Power.

Select Milk Producers was formed in 1994 by a group of large dairy producers. The Select common goal is to provide the highest quality product in the market place and do so with the highest level of service. At the same time its objective, it says, is to operate our co-operative of 87 family-owned dairies in a very efficient manner to achieve the optimum pay price for our membership. Select membership is based in three primary geographic areas: Texas, New Mexico, and the US Midwest.