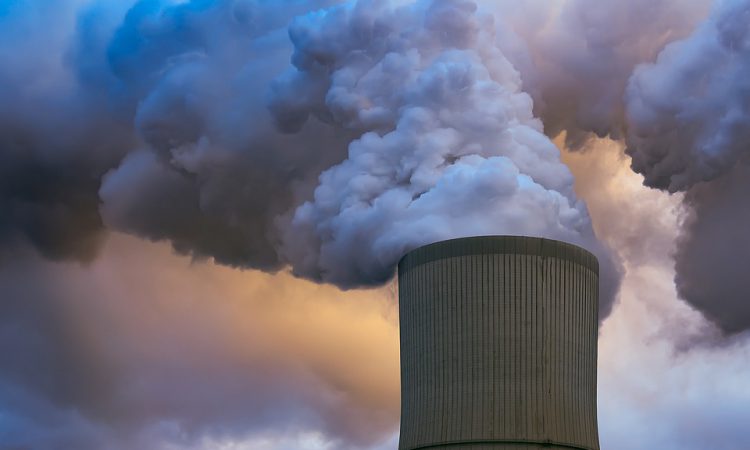 Carbon dioxide (CO2) emissions from fossil fuels used for energy fell by 4.5% in 2019, according to the latest figures from the Sustainable Energy Authority of Ireland (SEAI) released today (Monday, November 9).

This represents the biggest yearly reduction in energy-related CO2 emissions since 2011, at the height of the last recession.

CO2 emissions from fossil fuels energy use make up about 60% of Ireland’s total greenhouse gas.

According to the SEAI, most of the progress was in electricity generation, with little improvement in heat and transport. The fall in CO2 emissions was mostly due to a 70% year-on-year reduction in coal used for generating electricity.

Energy used for heat in homes and businesses was down in 2019, though most of the reduction was due to it being warmer than 2018.

Transport, the sector that consumes most fossil fuels and which emits the most CO2, showed no reduction in energy use, and only a marginal reduction in CO2 emissions.

Jim Scheer, head of data and insights at the SEAI said: “The progress we are making in electricity illustrates how replacing fossil fuels with renewable energy leads to emissions reductions – a direct climate action.

“Increased focus is now being given to how to reduce, and eventually eliminate, fossil fuels from heating and transport.”

The figures for 2019 show:
Advertisement

Scheer continued: “We have seen significant changes in the patterns of energy use and emissions since the introduction of public health emergency restrictions. However, when we eventually emerge from the necessary restrictions, it’s likely that many of the gains could be reversed.

“The government has significantly increased momentum on climate action, particularly as an engine of economic recovery.

Budgets for government schemes were significantly increased; additional human resources will be applied to supporting homes and business to get off fossil fuels; and research into new technologies and solutions will be expanded.

“At SEAI we are working with government to make sure we deliver significant annual emissions reductions and, in the longer-term, realise the full decarbonisation of Irish society,” Scheer concluded.

What is the SEAI?

The SEAI is Ireland’s national energy authority investing in, and delivering appropriate, effective, and sustainable solutions to help Ireland’s transition to a clean energy future.

The agency works with government; homeowners; businesses; and communities to achieve this, through expertise; funding; educational programmes; policy advice; research; and the development of new technologies.

The SEAI is funded by the government through the Department of the Environment, Climate and Communications. 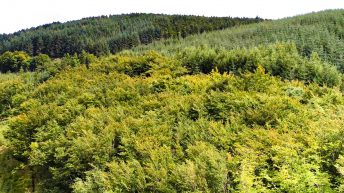