Co-ops under spotlight ahead of ‘defining moment’ for 2019 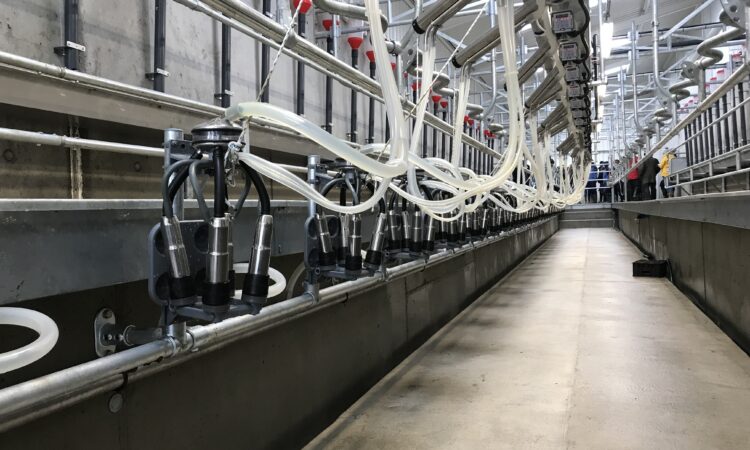 The dairy market outlook has far more positives than negatives – and any conclusion otherwise from co-ops is unjustified and “a conscious choice”, according to the Irish Creamery Milk Suppliers’ Association (ICMSA).

Commenting ahead of expected co-op milk price announcements for April next week, ICMSA dairy committee chairman Ger Quain said that “widespread anger” at price cuts made by some co-ops last month was fuelled by the belief among farmers that, instead of a price cut, a higher price would have been both possible and justified.

He added that the top-paying co-ops had already clearly shown that it was possible, highlighting that “any examination of the data” would indicate an “underlying strength” in dairy markets.

“The facts are that the global supply position is favourable given that the EU and US are showing minimal growth year-on-year and those supply-side positives are being reflected in the wholesale markets and the Global Dairy Trade (GDT) auction.

It’s worth noting that the GDT has seen 10 consecutive gains and is at its highest level since June 2017 and farmers are rightly asking why these increases are not translating into price gains to farmers.

“When the GDT was falling, processors were very quick to cite it as reflecting the trend. How come that 10 consecutive increases aren’t being cited as indicating the trend?

“European wholesale markets have also shown steady increases for powders, cheeses have remained relatively stable and while butter prices had eased in Europe in late 2018, they have steadied once again.

“Commodity butter/SMP is running at over 31.2c/L and WMP at almost 35c/L in the latest Dutch dairy quotations.”

These are all demonstrably positives and indicate a milk price higher than many Irish processors are paying, the chairman said.

The next round of milk price announcements brings us into peak production and it’s not an exaggeration to say that this is the defining moment in the Irish dairy year; the price we get for April/May/June are effectively what will decide whether this is a good year in terms of income.

The dairy chairman said that there has been an “irrational focus” on the increase in Irish supply, claiming that some commentators have been “consciously exaggerating the effects of that” on the Irish supply-demand balance, talking down price.

He reiterated that an increase in Irish milk production should have very little if any impact on global commodity dairy prices.

“It’s certainly no more significant than the news just out that New Zealand’s March milk production is the lowest for that period since 2013 due to dry weather with cows being dried off earlier,” Quain concluded. 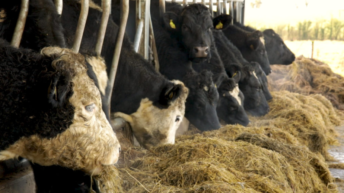