‘Clover has made little contribution to the value of pasture’ 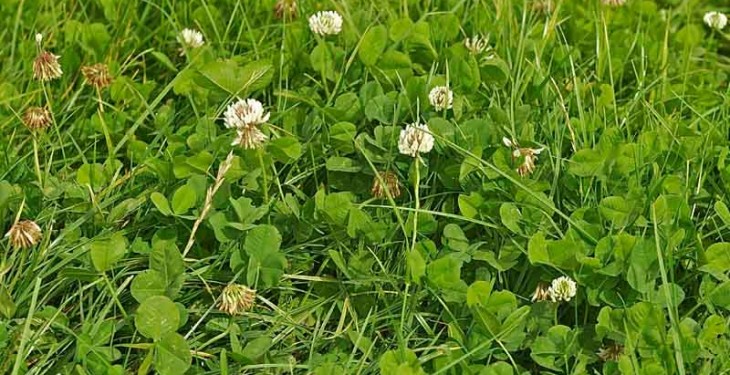 Clover has made very little contribution to the value of pasture on Irish farms in recent decades, according to Teagasc.

For many Irish farms the simplest and most financially rewarding system of production will be based on maximising the use of grazed grass, those on a recent Teagasc organic farm walk heard.

Teagasc also said that with good grassland management it is possible to have a long grazing season of high-quality feed at low cost.

On an organic farm, clover is the driver of grassland production. However, clover has made very little contribution to the value of pasture on most Irish farms in recent decades, the participants were told. There are many reasons for this including the relatively good value of fertiliser nitrogen, the ease of establishing and maintaining nitrogen-based pastures relative to clover based ones, and the higher stocking rate potential from grass/N systems.

However, farming circumstances are changing rapidly and clover-based pastures can now maintain stocking rates suitable for 80% of Irish farms, according to Teagasc. With this in mind farmers are now looking at organic farming with renewed interest. On farms where the stocking rates are in the range 1.2 to 1.7 Lu/Ha and there is little or no clover present, making the switch to organics will require clover to be incorporated into the grassland prior to conversion because it takes time to get clover up and running.