Concern over impact of cutbacks on Northern agri research 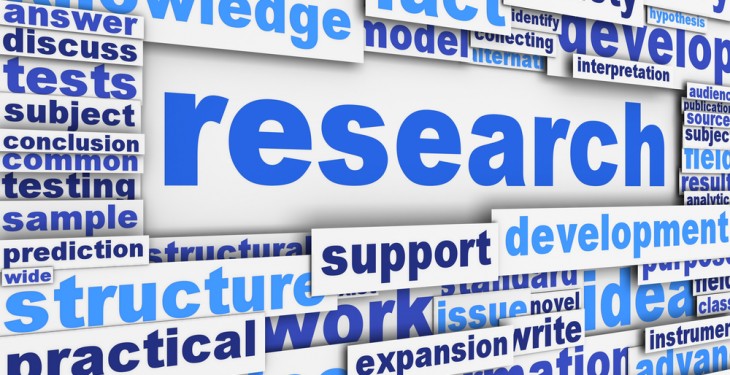 In the climate of cutbacks across most areas of government expenditure in Northern Ireland, the trustees of AgriSearch (Northern Ireland Agricultural Research and Development Council) are seriously concerned that spending by the Department of Agriculture and Rural Development on research and innovation will be reduced at a time when the agri-food sector is being urged to increase output for the good of the overall economy of Northern Ireland.

The concerns of the trustees have been expressed in writing to the Department of Agriculture and Rural Development (DARD). It says the competitiveness of the local agri-food sector is at risk if investment in research is scaled down, while governments in other regions are increasing their investment in research.

According to the group the Agri-Food and Biosciences Institute (AFBI) is set to bear the initial brunt of cuts in this area and negotiations between AFBI and DARD are ongoing.

It says recently, the decision has been taken to delay the commissioning of new research this year under the DARD-directed work programme at AFBI.

It outlines that some of the projects in that programme were the result of proposals from the advisory committees of AgriSearch over the past year. These projects would have been co-funded to some extent by AgriSearch but we do not have the resources to fully fund.

The trustees of AgriSearch say these cutbacks and changes in the way that AFBI incorporates overhead costs into its charges for research work are matters for DARD and AFBI to address.

AgriSearch has urged them to act for the good of the agri-food industry and the Northern Ireland economy and to grasp the opportunities that are available for Northern Ireland to be at the forefront of agricultural research and innovation.