A dry week in store with temps above normal 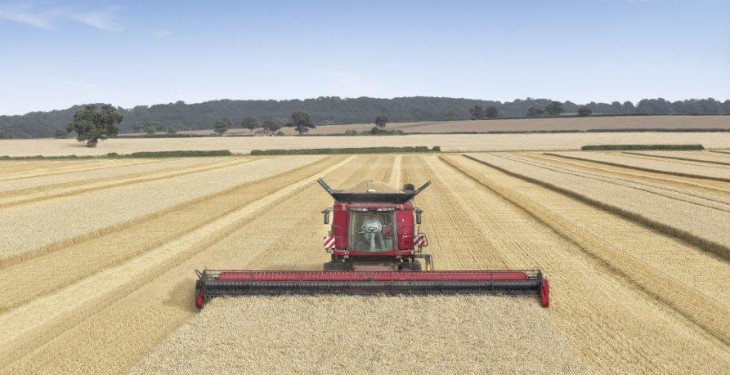 This week will see mostly dry weather across the country, with little rain expected, according to Met Eireann.

Today will be cloudy to start, but will turn bright later in the day although there may be sunny spells in some areas. Top temperatures 16 to 18 degrees.

Tonight will be mild and misty, with temperatures only dropping to 9 degrees at worst.

Tuesday will be mild and mainly dry again while Wednesday and the rest of the week is expected to be mainly dry. Met Eireann says there will be occasional sunshine with temperatures, slightly above normal, but a good deal of cloud at times. Tuesday night should also be dry, with the odd shower in places. Temperatures will drop to around 7 degrees.

Temperatures will turn fresher next weekend.