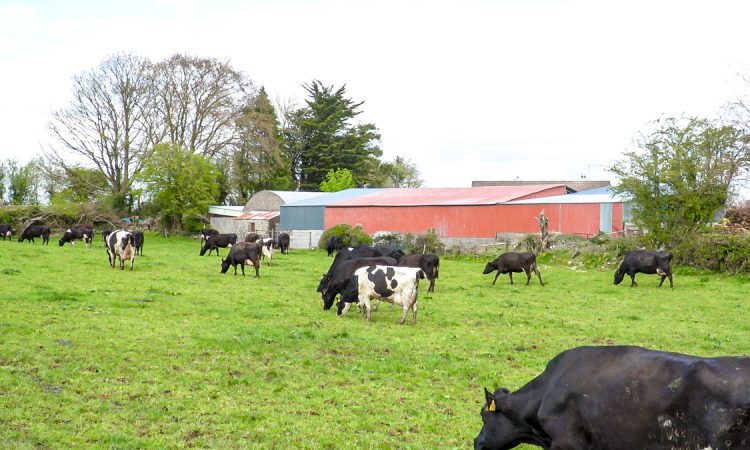 The Climate Action and Low Carbon Development (Amendment) Bill 2020 was published yesterday (Wednesday, October 7) and there have been many questions about what it will mean for agriculture.

However, a spokesperson for the Department of Environment, Climate and Communications has confirmed to AgriLand that the bill does not set emission targets for agriculture.

Instead, the bill sets in law an emissions target of a ‘climate neutral economy’ by 2050, and provides an enhanced statutory governance framework to achieve this objective, according to the spokesperson.

“While the bill sets out the process for defining carbon budgets, it does not prescribe emission levels for each five-year carbon budget or sectoral targets.

“Through its strengthened role, the Climate Change Advisory Council will propose three five-year economy-wide carbon budgets, which will be considered and adopted by government, who will consult with the Oireachtas.

“The government, through a consultative approach, will then determine how to apply the carbon budget across the relevant sectors, and what each sector will contribute in a given five-year period, as well as outlining actions for each sector in the updated Climate Action Plan.

In doing this, the government will, inter alia, recognise the special economic and social role of agriculture and the distinct characteristics of biogenic methane, as described by the Intergovernmental Panel on Climate Change [IPCC].

“The bill sets out several policy instruments to support this transition, including carbon budgets, annual revisions to the Climate Action Plan and a series of National Long-Term Climate Action Strategies.

“There is also a strong emphasis on preparing for the future and building resilience to climate change through the National Adaptation Framework and Sectoral Adaptation Plans, which were established under the 2015 Act.”

How will biogenic methane be treated?

In statement from the same department, it says the bill “recognises the role of agriculture and that the sector does not need to go to zero”.

“The bill recognises the special economic and social role of agriculture and the distinct characteristics of biogenic methane, as described by the IPCC. 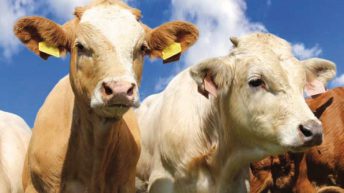 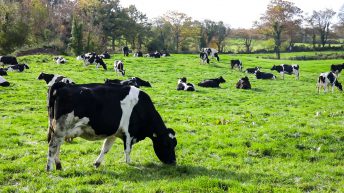