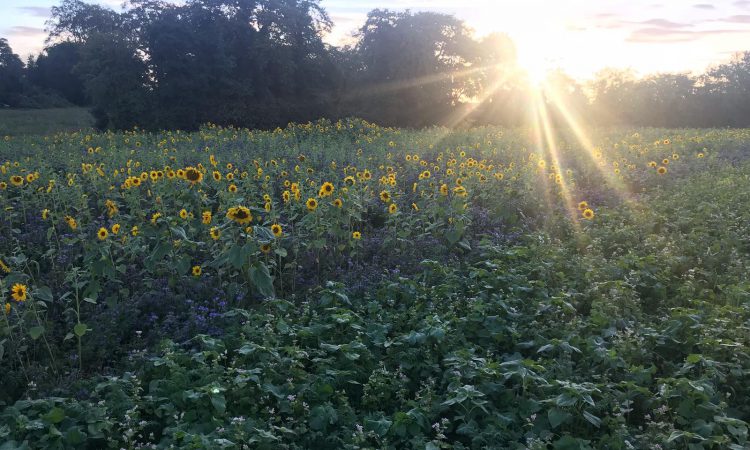 For today’s ‘look back’ we revisit Gareth Culligan’s farm in Co. Louth. Gareth’s story really took off, along with some of his BASE (Biodiversity, Agriculture, Soil and Environment) Ireland colleagues throughout the year.

The innovative thinking that the group is implementing is certainly worth a read and gives plenty of food for thought. Take a look below.

Companion cropping, direct drilling, promoting bio-diversity, reducing chemical use and mixing varieties – it’s all in a day’s work for Gareth who farms outside Ardee in Co. Louth.

Gareth has been applying chicken manure to his land since 2000 and as a result he rarely applies phosphorus (P) or potassium (K).

Cover cropping and diversity are reducing the instance of problem weeds as well as improving the soil biology. Gareth explained that cover crops take away nitrogen (N) from weeds such as sterile brome. That N is incorporated back into the soil later in the season with the cover crop.

Gareth is a member of BASE Ireland and credited the group with giving him inspiration on his farm. Members meet regularly throughout the year. 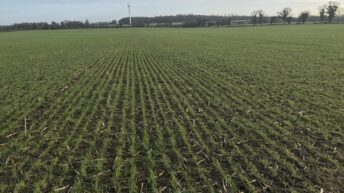 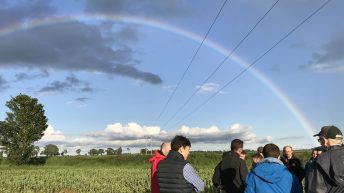