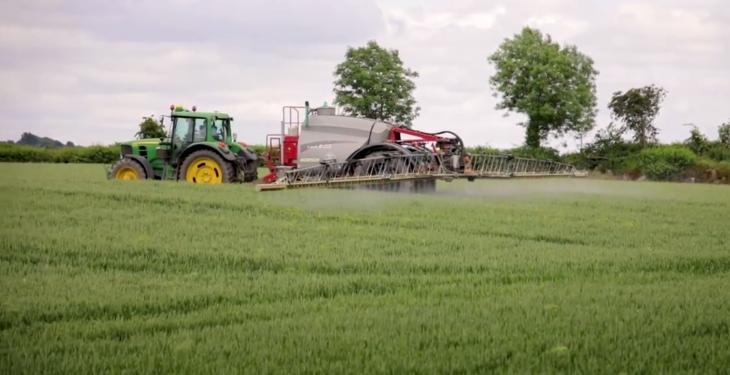 It now looks like the vote that will decide the fate of chlorothalonil use in the EU will take place in late March. That’s according to Syngenta’s Billy Cotter, who was speaking at the company’s technical briefing this week.

Chlorothalonil is commonly known by its original trade name ‘Bravo’ and was brought to the market by Syngenta; it has been used by Irish farmers for more than 30 years.

The vote, if held, will take place at the March meeting of the Standing Committee on Plants, Animals, Food and Feed (SCOPAFF) – section phytopharmaceuticals.

Ireland is one of the countries most dependent on the product in the EU, due to our wet and mild climate.

Advertisement
Chlorothalonil plays a major role in the control of plant diseases in Ireland. It is essential for the control of ramularia in winter and spring barley – a disease which becomes more prevalent with increasing days on leaf wetness, more common here than on mainland Europe.

It plays a massive part in the control of septoria in winter wheat, very importantly protecting chemistry from resistance.

Resistance to triazoles and SDHI products – which control septoria in winter wheat – is widespread across the country. However, chlorothalonil plays a crucial role in protecting this chemistry from resistance and slowing down resistance build up. 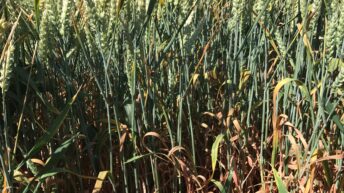 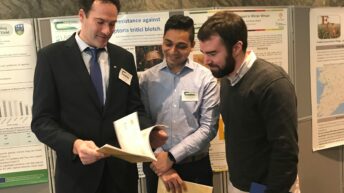 Tillage conference: What chemicals are gone or under review?