‘Farmers need to be supported in sustainability efforts’ 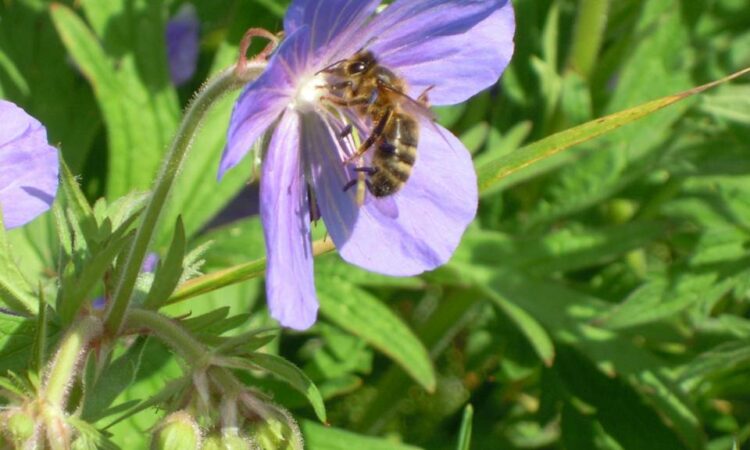 Many farmers want to make changes to promote sustainability and biodiversity but they need to be supported in their efforts by the food processors and the overall agri-industry.

This is according to Donal Sheehan, a 70-cow dairy farmer in Castlelyons, near Fermoy, who supplies Glanbia on a 100% spring calving herd.

“The food processors need to get behind farmers on this issue. Farmers need to be supported. They are only told to produce as much as they can – there is no environmental incentive. It’s a volume and quality pricing system with no signal given to the farmer that high environmental standards will be rewarded,” he said.

Donal, who was honoured last year by Cork Environmental Forum for his work in sustainable agriculture, was speaking in the wake of a new report which revealed how the world’s insects are heading towards extinction which will threaten a ‘collapse of nature’s ecosystems’.

Figures from the National Biodiversity Data Centre revealed that Irish butterfly populations have reduced by 12% over the past decade, with bumblebee numbers down 14% over the last six years.

“Livestock, as well as tillage farmers, need to take steps to address the issue,” Donal said.

Farmers need to be made aware of the damage excessive spraying is doing and the importance of leaving some land for nature, Donal said.

When milk quotas finished in 2015, land availability became the new quota and farmers maximised this by utilising as much land as possible on their farms, leaving very little habitats for pollinators or any of the other functions that nature provides.

“Pour-on wormers and other pesticides are also a problem in insect declines. The active ingredient is passed out in the dung, where it remains active leading to declines in insects that break it down,” Donal contended.

“They have been used so long that parasites have become resistant to them and there is a need to go back to a system of grazing that supports the use of less wormers,” he maintained.

Donal is project manager of the European Innovation Partnership funded ‘Farming with Nature’ Biodiversity Regeneration In a Dairying Environment (BRIDE) project based in Castlelyons in east Cork, which is in its second year.

The project aims to reward farmers for biodiversity improvements in the River Bride catchment area. He said the initiative has been enthusiastically supported. 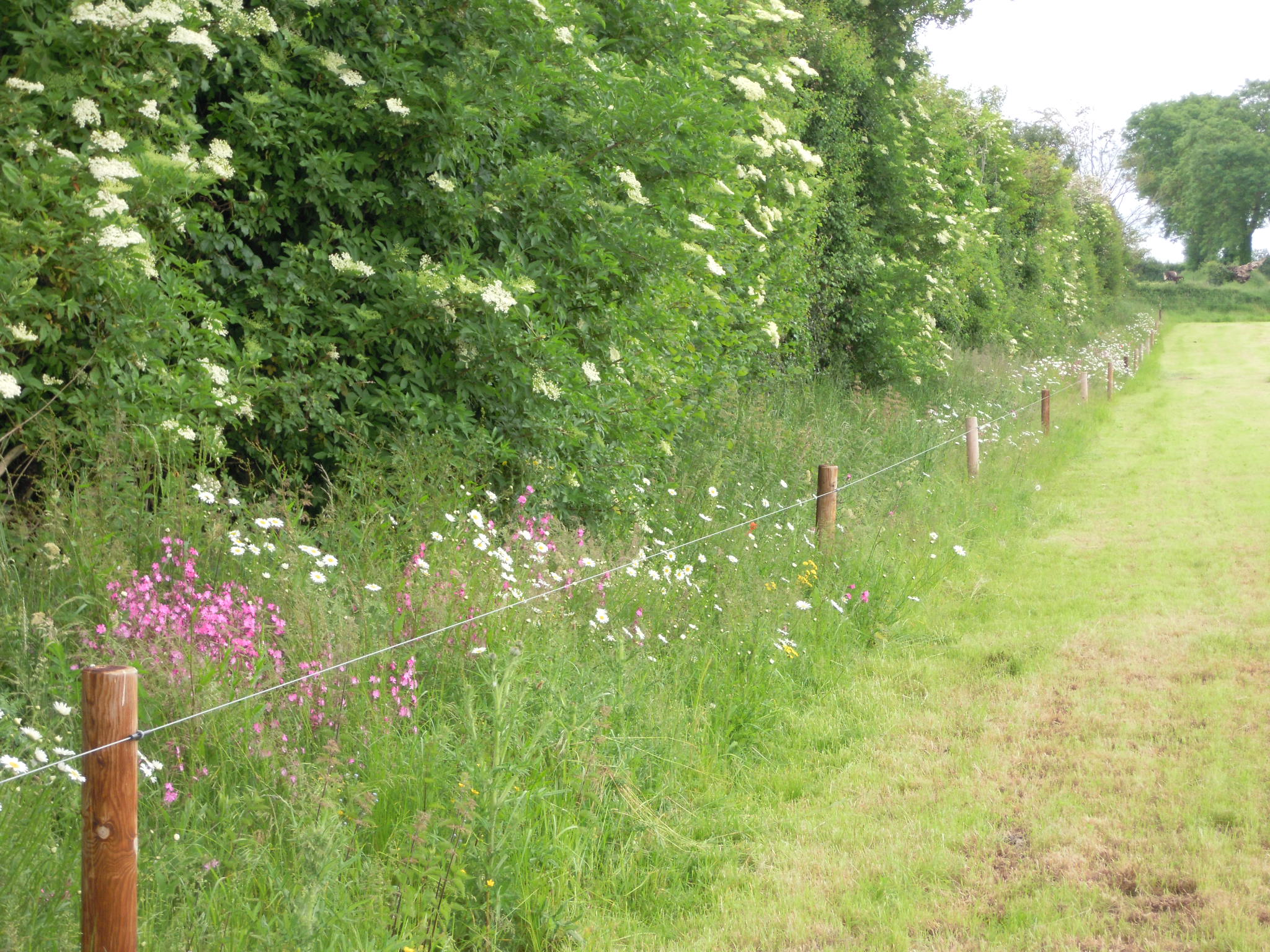 “We had our second farmer meeting in December and outlined the measures we wanted farmers to take, giving them a one-week deadline. 57 of the 60 farmers who had indicated interest signed up for the measures, which is phenomenal.”

The BRIDE project helps farmers to try to attain 10% of their farm for all the other ecosystem services as well as food production.

“These include trees, hedgerows and wetlands to lower their carbon footprint, field margins and wild flowers to support pollinators and other insects, and riparian buffer strips to prevent run-off, improving water quality. All automatically improve overall biodiversity also,” Donal said. 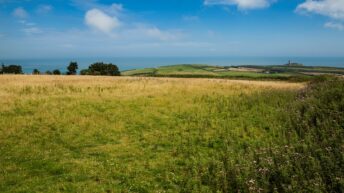