Chlorothalonil going under the knife…hear the differing views 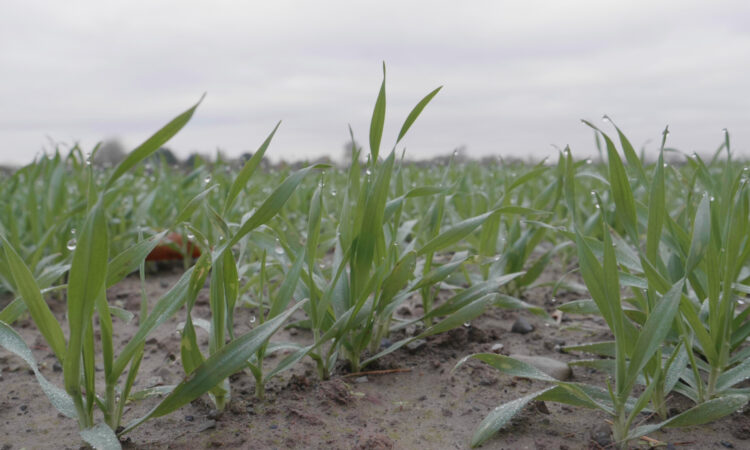 Chlorothalonil is expected to go under the hammer at EU commission level this month. The product will most likely face some sort of restrictions, whether that will be an all-out ban or a reduction in the label rate is still uncertain, but the decision is imminent.

Speaking at recent tillage events Steven Kildea – plant pathologist at Teagasc Oak Park – explained the effect that the loss of the product would have on Irish cereal production.

He explained that the impact of the loss of the product or a reduction in the rate used would most likely have a greater impact on Ireland than other EU countries due to our high levels of rainfall, which results in ideal disease conditions.

The product also plays a role in protecting existing chemistry and is used in an anti-resistance strategy.

Steven outlined that an alternative multi-site may be used in some cases. However, this will result in an increased dose of the product being used.

At the Teagasc Malting Barley Conference recently Steven explained that where Chlorothalonil is replaced by folpet in a spring barley disease management programme the result could be a reduction in net margin by up to 10%.

Hear the views of the farmer, researcher and politician

On tonight’s episode of FarmLand, we take a look at the effect that the reduction in the chemical toolbox is having, and could have, on the tillage sector into the future.

On the show we speak to John O’Loughlin, a tillage farmer from Co. Kildare; Steven Kildea – as mentioned above; and MEP Mairead McGuinness. 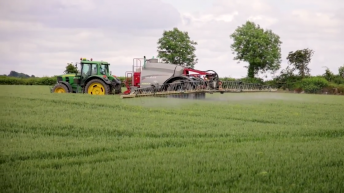 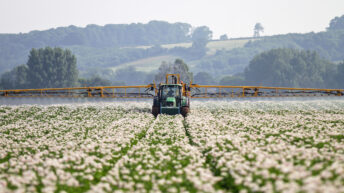