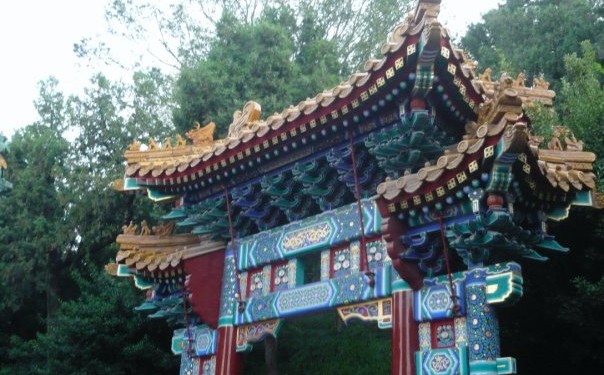 Chinese vets have been invited to visit and inspect Northern Ireland pork plants in an effort to speed up access for Northern pork exports to China.

Northern Ireland’s Agriculture and Rural Development Minister Michelle O’Neill recently met with representatives from the pork industry in the north to discuss securing approval to export pork to China.

After the meeting, she said she understands the disappointment industry feels that it has been unable to secure access to export our pork to China despite the significant efforts she, and her officials, have made.

“I am however buoyed by the recent agreement by the Chinese government that approving the north is also a priority for them.

“We have moved swiftly on this commitment asking that the Chinese schedule their visit to the north in late January. We await their advice on this proposal.”

She also said that a visit can be hosted at very short notice as the industry have worked closely with her y officials to ensure they meet the strict Chinese standards.

“Of course, China is not the only market of interest to our pork industry. I am committed to continuing the momentum on negotiations for a number of other markets, including Australia, for which we are planning to host an inspection this year.

“I hope that securing these new markets will aid industry in achieving the ambitious export growth targets set out in Going for Growth.”

In order to be approved to export to China, the Chinese Certification and Accreditation Administration (CNCA) must audit interested premises in the north to confirm they meet their export standards.

This inspection forms part of the overall negotiation process and following a successful outcome premises are added to the approved exporters list.