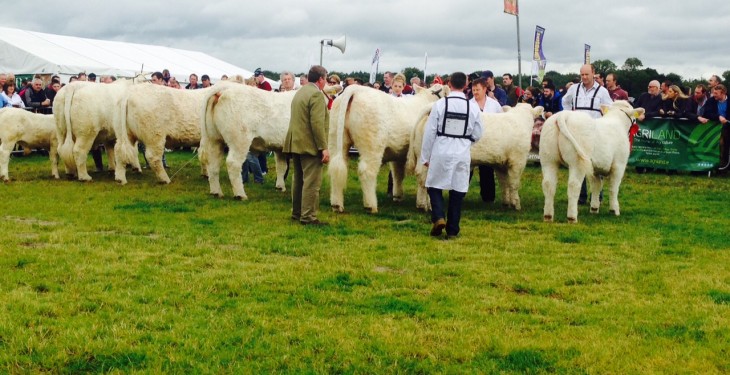 A chinese delegation were among the 60,000 visitors to the Tullamore Show where they joined the Minister for Agriculture Simon Coveney.

Show Secretary Freda Kinnarney said the Chinese Chancellor and his delegation from the Chinese Embassy had the opportunity to see the extent of Irish agriculture at the Tullamore Show in light of the huge developments in relations between China and Ireland.

The Minister for Agriculture Simon Coveney said his friends from the Chinese embassy have been extradionarly helpful in opening up the Chinese market to Ireland.

Ireland’s ability to open new markets was the envy of the world, he told the crowds at the Tullamore Show – where over 60,000 were in attendance.

Eddie Buckley from AIB the main sponsor of the Tullamore Show said at the official opening that it was the 13th year for AIB to be involved in the show and it never ceased to amaze him the work that went into the show from both organisers and exhibitors.

He said it was an ideal platform to show the strengths and excellence of the agri industry. “Our track records in international markets shows this. The value grew by 3% in 2014 of food and drink exports.”

Jim  Morrison, President of the Show’s Association, said exhibitors had travelled from as far as West Cork to the Tullamore Show and thanked people for travelling such distances to the show. 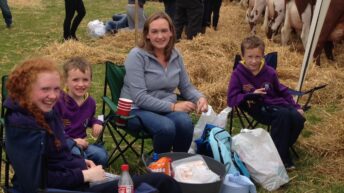