Over 60,000 people are expected to attend today’s Tullamore Show, the National Livestock Show, despite the initial damp weather in the morning.

Officially opened by the Minister for Agriculture, Simon Coveney, the Tullamore Show has been running since 1991 and has grown into the largest one-day show in Ireland.

It has a prize fund of €168,000 the pedigree cattle section is the largest cattle section, while the horse entries went over 1,000 this year. Prizes include the Super €2,500 National Holstein Friesian in-milk Heifer and the €2,500 AIB National Livestock Show Senior Cow in-milk, while the commercial cattle classes include the Moyvalley Meats €2,000 commercial factory bullock.

Over 700 trade stands featured at the show with everything from machinery to jewellery on offer. This year chef Catherine Fulvio drew large crowds to her cooking demonstration.

At the show Supermac’s launched its first 100% fresh Irish 5oz beef burger. According to Supermac’s the burger chain is using fresh premium cuts of Irish beef and the initial feedback has been extremely positive. Superman’s owner Pat McDonagh said the new burger shows the company’s commitment to Irish farmers.

We’ve a selection of some pics from early in the day, with the focus on the cattle on show. 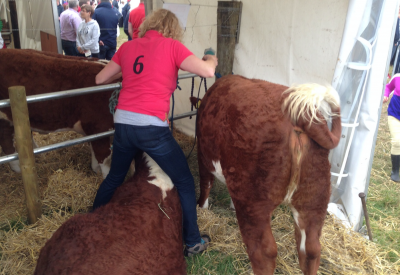 Every angle is covered when preparing cattle. 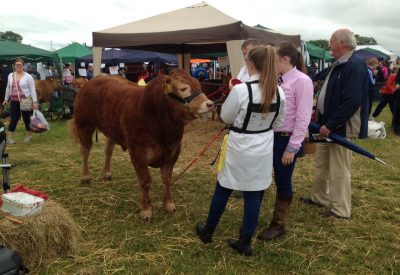 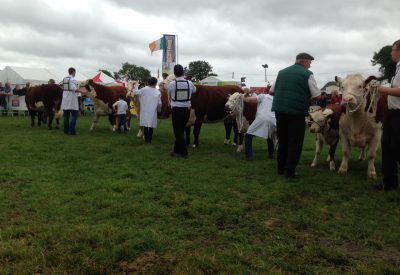 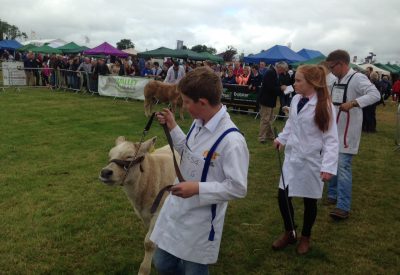 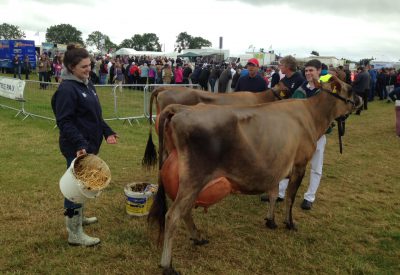 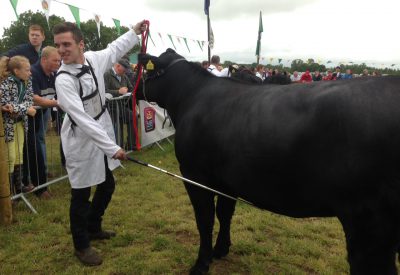 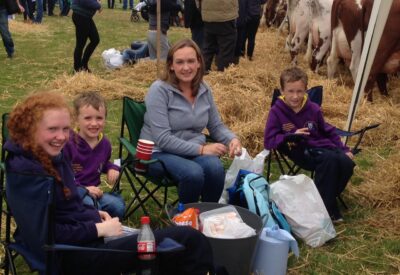 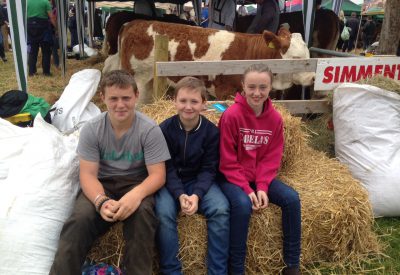 The Wall family from Newcastle, Dublin.

2015 must be a watershed year for farm safety, Coveney tells Tullamore Show

First forage maize crops of 2021 to be planted shortly