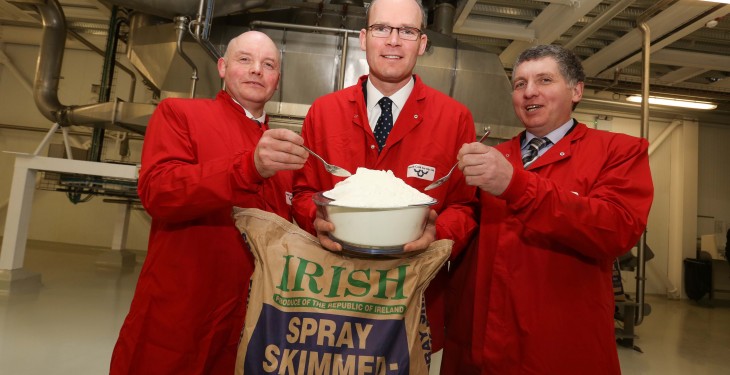 China’s whole milk powder (WMP) imports have fallen below year earlier levels for the first time since August 2013 according to DairyCo.

DairyCo says imports this year have been on a declining trend following a surge of buying at the turn of the year, which eventually reached record levels in January 2014.

On a cumulative basis (Jan-Sept), WMP and SMP imports are 56% and 35% higher respectively, when compared with the same period in 2013.

China’s milk powder imports have displayed a degree of seasonality in previous years and tend to increase in the final quarter of the year, but potential stockpiling could impact on the trend this year.