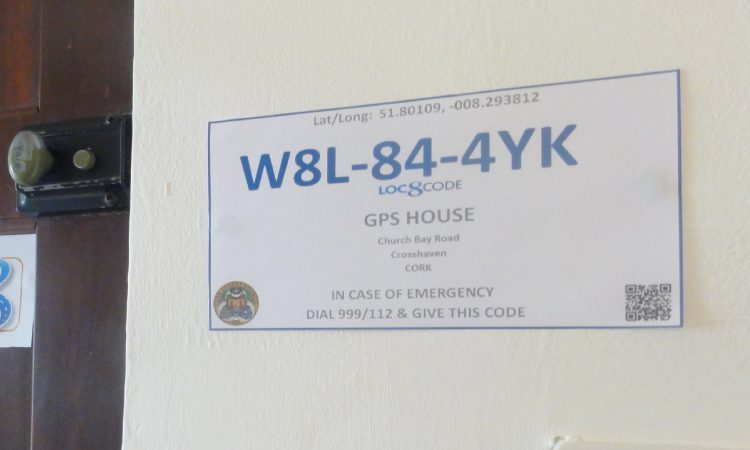 The CEO of Loc8 Code is urging people to take the time to check their Eircode or Loc8 Code before having to rely on it in an emergency.

Gary Delaney said that if there is any doubt whatsoever, people should check the location is correct and that the code guides to the correct property entrance and then display it and do the same for those who cannot.

“There are many reasons why you may have received the wrong Eircode or the one you have been given points to the wrong location,” Gary contended.

“It could also misroute when used in navigation systems. No-one else has checked your code so you must, especially before you have to use it in an emergency,” he said.

“If your code is wrong, if it misroutes or if you just have not received one yet, then you can create a Loc8 Code and use that instead when you have to call the ambulance service,” said Gary, who is based in Co. Cork.

Checking requires manual inspection of location and navigation, using individual local knowledge but it only needs to be done once. It can be carried out on: www.checkyourcode.ie which, Gary said, was developed as a public service.

“There have been many recommendations for people to know their code since the start of the Covid-19 crisis. We would highlight that those who previously have not used their Eircode are unlikely to now learn it and recall it at short notice.

“Furthermore, even if people do actually know their code, they must also think of others sharing or visiting the property. Those children, visitors or workers may not know it but do also need to have access to it in an emergency,” said Gary.

For that reason, checkyourcode recommends that once people have checked their code, they should then put it on a sign – with the postal address – and display that in prominent positions around the property so all have access to it quickly and reliably in an emergency.

Having been adopted by Garmin formally in 2010, Loc8 has been used for emergency planning by the Health Service Executive (HSE) since 2011, Gary said.

It has also been used by Irish Water Safety for ring buoys since around the same time, with Cork County Council becoming the latest to employ the code for ring buoy management early last year, he said.

From January 2018, the National Ambulance Service has been supporting both Eircode and Loc8 in its systems, with Loc8 used for non-postal addresses and where an Eircode is not available or not functioning properly, according to Gary. 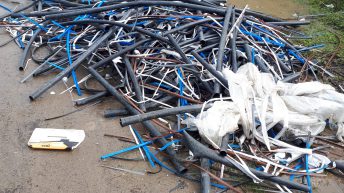