‘Charolais’ – the cow-themed drama – now on in Dublin Theatre

Farmers who fancy a cultural experience with an agricultural theme should check out the play ‘Charolais’.

‘Charolais’ is running at The Viking Theatre, which is located over a pub, Connolly’s The Sheds in Clontarf, Dublin, every night between now and Saturday, May 6, at 8:00pm.

Written and performed by Noni Stapleton, ‘Charolais’ is an age-old tale of female rivalry with a new twist – the other woman is a terribly beautiful cow – a pure-bred Charolaois heifer who speaks French.

Siobhan is a townie and a lonely person, longing for love, companionship and family. Her boyfriend is a farmer who devotes considerable attention to his prize heifer. This is at the expense of his pregnant girlfriend, who is very alone in the world.

She has developed a homicidal jealousy for the Charolais and is feeling equally murderous about her soon-to-be pass-remarkable mother-in-law.

Hailed as a “dark comedy of love and longing”, the award-winning ‘Charolais’ explores the challenges of farming life – with some steamy cowshed elements thrown in.

RTE described ‘Charolais’ as a surreal comedy about love, longing and one woman’s intense rivalry with a Charolais heifer. It said: “This is a muddy place of simmering desire minced with a loneliness that cuts to the bone”. 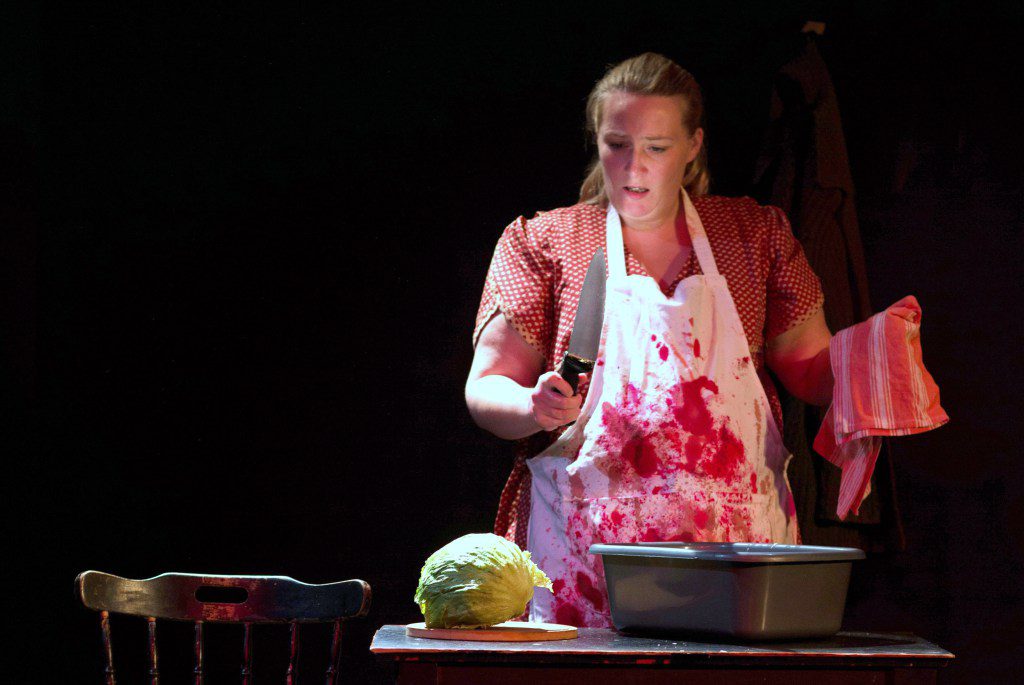 Enda Oates plays the less-than-committed lover and farmer, Jimmy. As part of her research for writing the play, Noni spoke to a farmer and his family, who gave her an insight into farm life.

She told The Galway Advertiser that one thing she was struck by was how delicate farm animals can be. She was especially struck by the connection between farmers, their animals and the land. The farmer she spoke to for research told her how his herd was wiped out by TB in the 1980s.

Many farmers have already been to see the play in different parts of the country.

“If you are fond of cows and dark humour, this is the show for you,” the Irish Theatre Institute said. Admission is €12.

Heritage week: ‘Have a different day on the bog’

Time to start getting your farm winter-ready