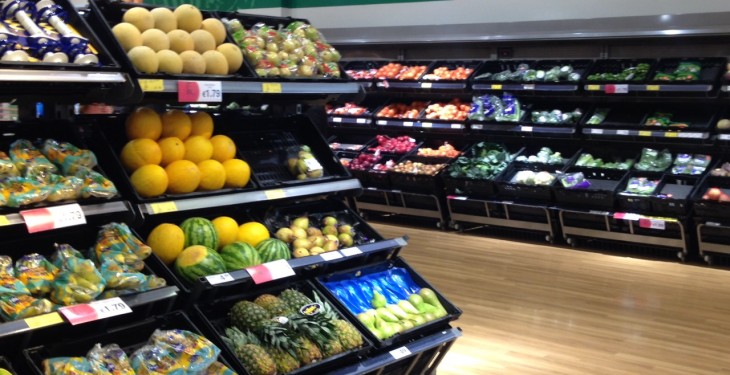 FoodCloud has won the ‘Industry Innovator’ award at the Checkout Best In Fresh Awards for its work distributing surplus food to charities.

FoodCloud, a social enterprise that connects businesses with surplus food to local charities and community groups, was awarded the inaugural Industry Innovator Award at the 2015 Checkout Best in Fresh Awards.

The Industry Innovator Award recognises an individual or company that epitomises ‘thinking outside the box’ when it comes to fresh produce.

FoodCloud was founded by Trinity College graduates Aoibheann O’Brien and Iseult Ward to combat the growing issue of food waste by supermarkets, and the need for greater supplies for charities and community groups around the country.

What started out as a novel concept has grown into one of the most highly regarded new businesses in the country, earning Aoibheann and Iseult both Irish and international acclaim.

“It is such an honour to win this award, we are truly delighted,” said Iseult Ward, co-founder and chief executive of FoodCloud. “It is great recognition for the organisation and all the hard work our amazing team has been doing.

“We believe Ireland has a great opportunity to become a leader in developing innovative solutions for surplus food redistribution, and for FoodCloud this award demonstrates that we are on the right path.”

Commenting on the award, Stephen Wynne-Jones, editor, Checkout, said that FoodCloud has “built the foundations for what could prove to be an industry-leading initiative in the years to come.”