CEO of FTMTA to leave role in coming weeks 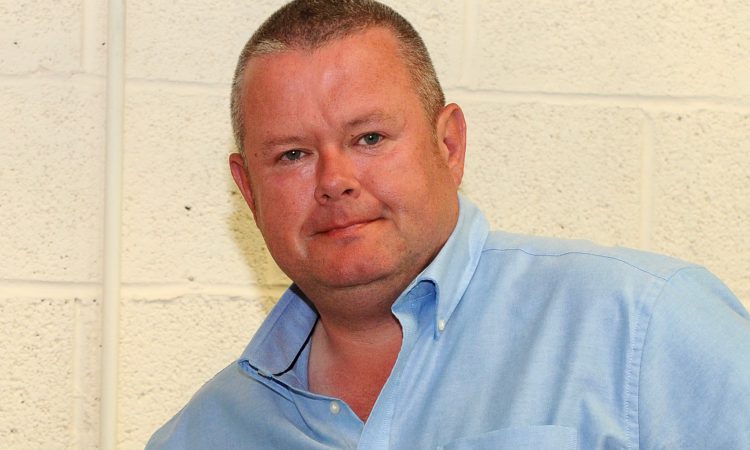 The Farm Tractor and Machinery Trade Association (FTMTA) has confirmed that Gary Ryan will be leaving the position of Chief Executive Officer (CEO) of the association in the coming weeks to pursue other opportunities.

Ryan has held his position with the association since October 2008 and assisted in the growth and development of the associations’ two main shows, FTMTA Grass & Muck and FTMTA Farm Machinery Show.

Ryan has said that he enjoyed working with, and on behalf of, the members of the FTMTA and believes “that we have achieved very positive results for the association and trade on a number of fronts over my time with FTMTA”.

It is imperative for what is a relatively small trade in the overall context to have a strong representative body and we have been fortunate to add a substantial number of new members to the association in recent years.

Current FTMTA president Diarmuid Claridge said: “On behalf of the association and its members, I would like to thank Gary for his contribution and dedication to the industry over these past years. The association wishes Gary all the best with his future endeavours.”

The outgoing FTMTA CEO added that “the farm machinery sector is a vital one within an economy such as Ireland where agriculture and agri-business overall are such important activities”.

The trade has proven to be a resilient one over the years and has dealt with the challenges posed by the public health situation in recent times in a commendable manner.

“The final implementation of Brexit has brought challenges for the trade also but these can be dealt with and, based on the current farming outlook, the trade can look forward to a good year in 2021,” he added.

The FTMTA was formed in 1913 when a group of dealers created the Agricultural Implement Trade Association Ireland Ltd.

There are currently over 200 members of the association and it is managed by a group of voluntary executive council members from the industry who work either as owner/managers or senior officers in their respective companies.

The Farm Machinery Industry Training Centre (FMITC) is the headquarters of the FTMTA and is based in Naas, Co. Kildare. 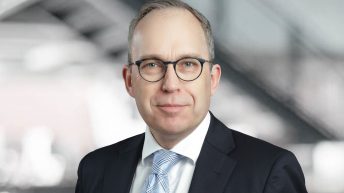