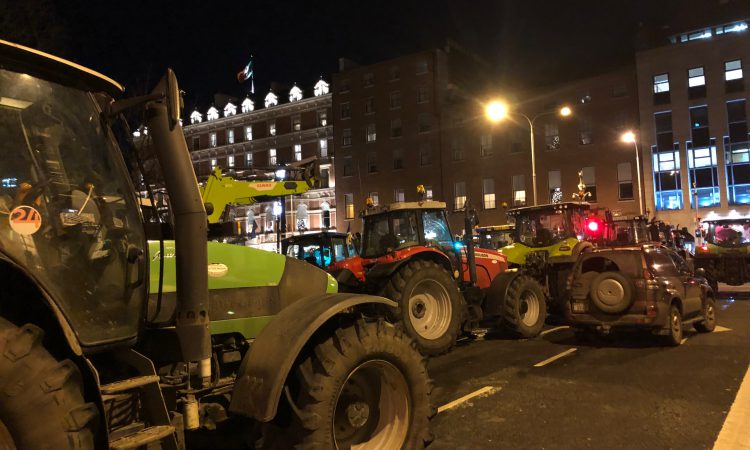 The decision to stand down the tractor protest which has brought much of Dublin city centre to a standstill has been welcomed by the Irish Cattle and Sheep Farmers’ Association (ICSA).

In a statement on the matter, ICSA president Edmond Phelan said: “Through sheer frustration farmers and their families have highlighted significant issues affecting rural Ireland by this show of strength.

“We were promised a Beef Market Taskforce – but a pet food company, which has gone to great lengths to tell us it is not part of the meat industry, is paralysing the process and it must be held accountable.

No amount of spin can get away from the fact that one group, C&D Foods, which operates under the ABP banner, is calling the shots and it must be brought to task.

“Rural Ireland is being held to ransom and this can’t go on,” Phelan stressed.

Phelan said protesters have rightly taken the decision to allow those living and working in Dublin to get back to their normal routine following the disruption.

“ICSA, as an organisation which fights for farmers on a daily basis, will continue to engage at every level until real progress is made on the issue of the Beef Market Taskforce and all the other issues highlighted by this protest,” the ICSA president concluded. 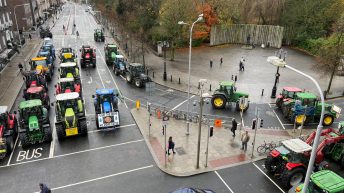