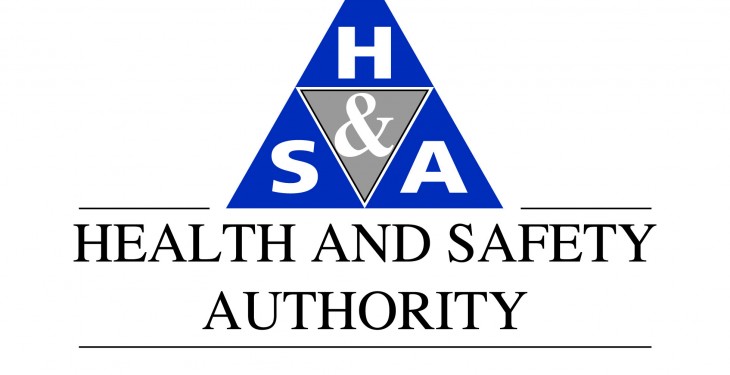 A Cavan farmer has died in a farming accident on Friday.

Pat Bradley, 57, was in Dungimmon, off Mount Nugent. It is understood that he was working with bales of hay at the time.

The Garda Press Office confirmed that he was pronounced dead at the scene and brought to Navan General Hospital. A post-mortem is expected to take place in that hospital today. The Health and Safety Authority are investigating the matter.

Mr Bradley is survived by his wife, two brothers, two sisters and his mother.

In a statement released last week, the HSA (Health and Safety Authority) said that while the proportion of the overall workforce engaged in farming is small, farming accounts for a high proportion of workplace fatalities. More than half of all workplace fatalities in Ireland in 2011 (28 of 54) were in the agriculture, forestry and fisheries sector. The HSA have asked 3,000 farmers to take part in a survey on farm safety.

The Irish Cattle and Sheep Farmers Association have also asked farmers to take part in the survey. Its farm safety spokesman John Flynn said that farming can be a risky occupation. “However,” he said, “There is a lot that we can do in terms of prevention in order to reduce the risks involved. This survey is an opportunity for farmers to shape the approach to farm safety in the future and as such, I’m hoping it will be given serious consideration by all who are asked to participate.”

Our thoughts are with Mr Bradley’s family.