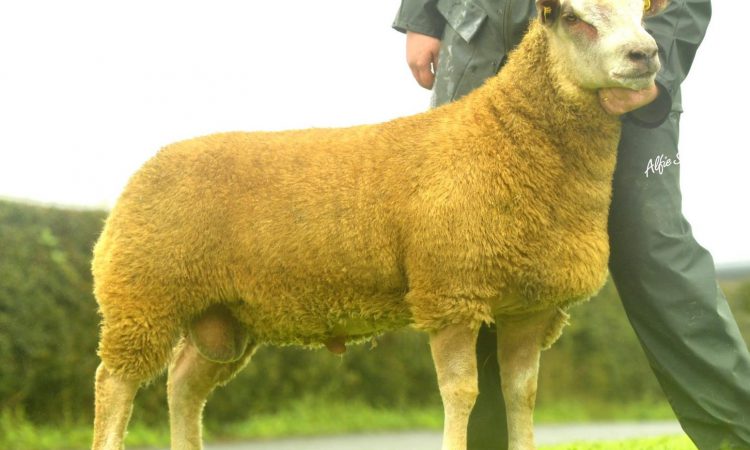 The event, which took place in Tullow, in Co. Carlow, marked the 30th anniversary of the society and it was a day David won’t forget.

His ram lamb, Rockdale Vespasian, sold for €7,500 which was a substantial increase from the previous record price of €5,500.

Speaking to AgriLand about the ram lamb and his reaction to securing the record price, David said: “I am blown away at ‘Rockdale’ to have secured the record price for a Charollais ram lamb sold at auction in Southern Ireland.

I never thought I’d get that much for him. I had a figure in my head going down to the sale, but it wasn’t near the sum that I got for him.

“To give you a bit of background on him. He was born in January of this year. We bought a ram called Scotsman back three years ago and we were very pleased with how he bred.

“So, we decided to go over to Aberdeen in Scotland to see Scotsman’s mother and we ended up buying her.”

He added: “The lamb that sold for sold for €7,500 [Vespasian Rockdale] was out of that ewe. He was sired by Rhaeadr Prince.

I described him as the lamb you would always look for in a field. He was the best lamb we have bred on this farm over the last 10 years; I couldn’t find a fault in him.

“He is correct on his legs and feet. He has super tight skin, a smart head, exceptional length and a backside that ‘handles like a rock’ and – to top it off – a pedigree to back it up.

“It’s great to see that he is gone to two of the top flocks in Northern Ireland. I look forward to seeing his progeny in the future,” David concluded. 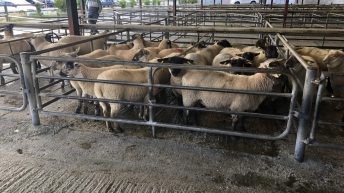