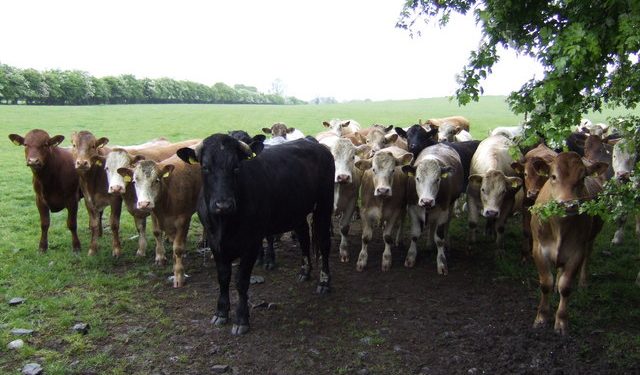 The cattle trade is currently buoyant with strong demand from factories and live exporters, according to the IFA’s National Livestock Chairman Angus Woods.

Woods advised that feeders selling cattle should push factories and agents hard on price, as numbers are very tight and in high demand. He said there is a lot of concern from factories about the availability of numbers over the next two months before the grass cattle are available.

Woods said the live export trade is also good, with shipments to Libya, Algeria and Turkey taking place. This is putting a solid base at the marts for all stock categories.

He noted that it is very positive that another boat load of 3,000 cattle went to Turkey over a week ago. This is the first batch by Purcell Bros in a contract for 20,000 cattle that they obtained for Turkey. In addition, positive news of shipments to Libya and Algeria was also announced in recent weeks.

Woods said he is confident that Irish exporters will secure more contracts for the Turkish market and the live trade will continue to be active throughout the summer and into the autumn.

This year to date, nearly 100,000 head have been exported live, according to Woods, with up on 75,000 calves going primarily to Spain, Belgium and the Netherlands. He said the calf export trade has been helped considerably by the reduction in department charges.

Woods issued the IFA’s standard advice in terms of payments, noting that farmers should insist on payment on the day when selling to factories and to sell otherwise in their local marts – where payment can be guaranteed. Taking a risk on the security of payment makes no sense, he concluded.