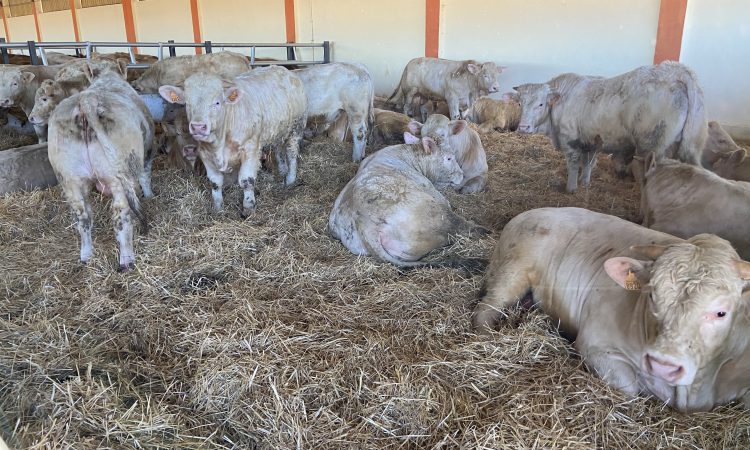 Bulls pictured during Government-led trade mission to Algeria in 2020

Issues relating to a shipment of live cattle to Algeria “have been resolved”, with the boatload now expected to depart on Friday, May 22.

Last week, Roundwood Park Livestock Limited cancelled its previously scheduled shipment for the North African country after matters arose relating to health certificate requirements as outlined by the Department of Agriculture, Food and the Marine.

While the exporter had stated that the livestock carrying vessel – the Sarah M –  had diverted to France from where the Algerian contract would be serviced, it transpired that the vessel instead remained in a holding position just off the Waterford coastline.

However, following discussions with department officials – of which the Minister for Agriculture, Food and the Marine, Michael Creed, also had a role – it is understood that “a legitimate solution” was reached that satisfies the department, the exporter and the Algerian authorities.

Speaking to AgriLand, exporter Dr. Ahmed Salman of the Wicklow-based company confirmed that the export – of up to 1,200 heavy continental bulls and bullocks – will now go ahead later this week.

“We held discussions – and to be fair to the department and to Minister Creed – we came to a mutual and workable understanding. All issues have now been resolved.

“The shipment will go next Friday [May 22]. We are really looking to continue supplying the Algerian market long-term and we really want this to succeed out of Ireland.

Once the ship returns we will be looking to load up to 1,200 Friesian bulls for Algeria.

“Our aim it to send another three or four boatloads before the end of the summer,” he said.

Meanwhile, Tim Cullinan the president of the Irish Farmers’ Association (IFA) has welcomed the development.

“It would have been a spectacular own goal if this ship had not left Ireland with cattle. It’s disappointing that we had these issues; but I welcome the fact they have now been resolved,” he said.

Des Morrison, chairperson of Irish Creamery Milk Suppliers’ Association’s (ICMSA’s) Livestock Committee, also welcomed the progress that has evidently been made – particularly in relation to buyers specifying bulls which, he said, were difficult to trade with processors and are at very low prices.

“This is another indication of the potential that ICMSA has always maintained is there for live exports where there’s a commitment and determination but always subject to standards and assurances about timely payment,” he said. 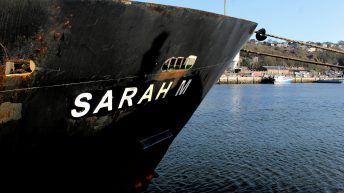