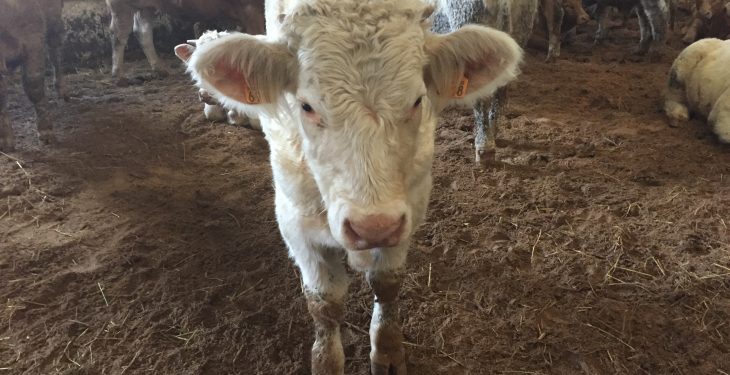 A number of Irish cattle exporters have been on a discovery mission in Algeria to search for new markets for Irish stock.

As part of a Department of Agriculture led trade mission, exporters were introduced to a number of key Algerian cattle buyers and traders.

The Irish delegation were shown the type of cattle the potential market wants, which consists of mostly continental breed bulls weighing between 300-450kg.

Algeria could potentially be another export market for Irish live cattle and it may complement the trade which is currently underway between Ireland and Turkey.

However, official figures show that the majority of cattle imported to the North African nation, which is the 10th largest country in the world, are of French origin – with French exports sitting at about 40,000 head on an annual basis.

This fall can be largely attributed to a fall in the value of oil in recent years, as Algeria is a key player on the world crude oil and petroleum market.

Can Irish cattle be shipped to Algeria?

In May of this year, the Department of Agriculture received clearance to allow the live shipment of Irish cattle to Algeria.

Under the veterinary certification procedure, both breeding cattle and male cattle for further feeding or immediate slaughter were granted clearance to be shipped to Algeria.