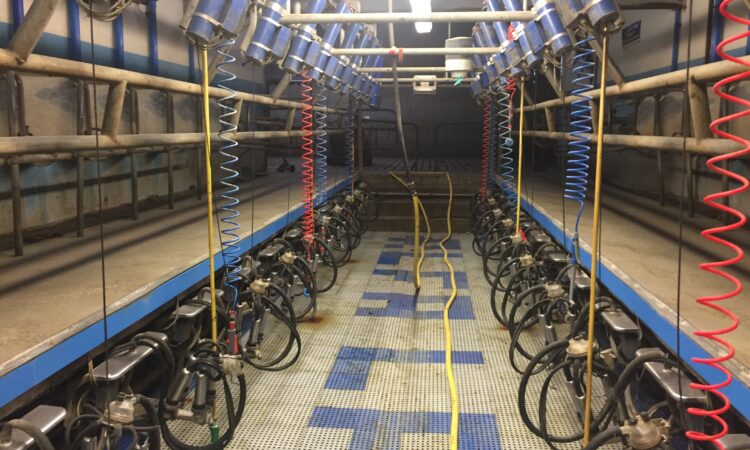 The board of Kerry Co-op has responded to the controversy surrounding its Share Redemption Scheme, saying that the proposal is the “best option to release equity for members”.

The board’s statement follows on from a campaign by a group of shareholders in the co-op to have the scheme rejected, who are concerned over the shares’ liability to taxation once they are liquidated.

This is a voluntary initiative and is the direct result of calls in recent years from our members to address the ongoing liquidity issues in their shareholdings and to remove the restriction on the requirement of the co-op to hold a 10% shareholding in Kerry Group.

“It is also the first option being considered by the co-op as we look at a range of measures to enable our members to obtain the true value of their equity,” added Hayes.

He outlined that, if the scheme is to go ahead, then a number of rule changes will have to be voted on at the co-op’s annual general meeting (AGM) tomorrow, Wednesday, June 19.

Hayes acknowledged that the scheme would not suit all members, but would, he claimed, “represent a real opportunity for a considerable number of members”.

The board has been absolutely open from the outset: This is a voluntary scheme; it is grounded by the best professional advice available to the board. It is currently the best option open to members.

“As the scheme is deemed a distribution by Revenue, it is therefore subject to income tax as opposed to Capital Gains Tax and for that reason, we have been clear at all times that it will not suit all members,” he highlighted.

“For all these reasons, we urge members, who will hopefully get the chance to consider this scheme, to consider it carefully and seek professional financial and taxation advice. I would seek that professional, independent advice – with the emphasis being on the words ‘independent’ and ‘professional’,” said Hayes.

He concluded that he was “quietly confident” that the scheme would be approved at tomorrow’s AGM.