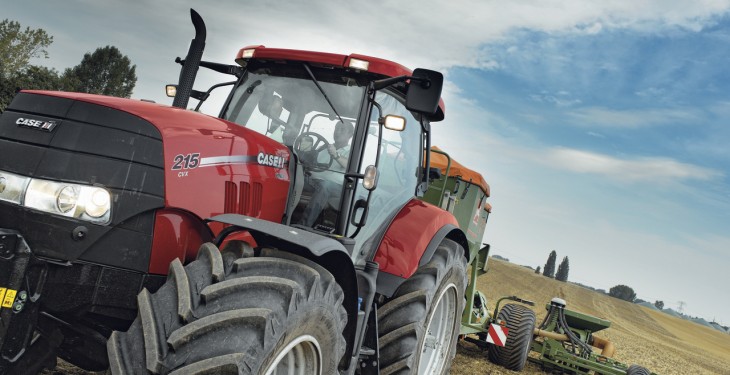 Case IH has appointed a new vice-president for its European operations, as part of a new development strategy by Case IH’s parent company CNH Industrial.

Finland-native Ville Mansikkamaki will take over as vice-president of Case IH Europe, with the outgoing vice-president, Thierry Panadero, taking up the position of head of CNH Industrial’s agriculture Europe commercial operations. 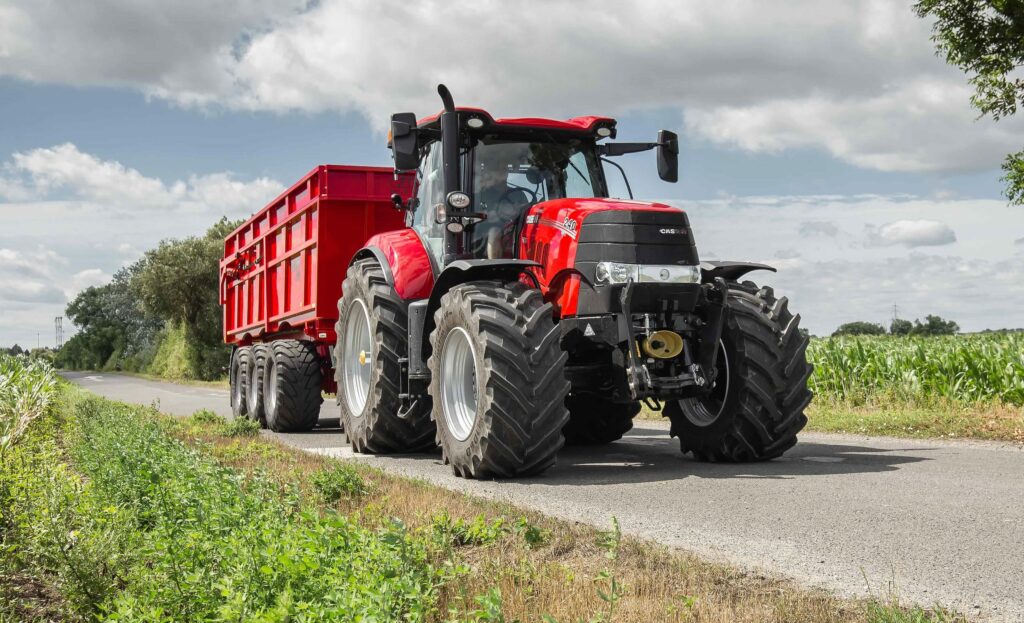 Commenting on the personnel change, Panadero stated: “I am delighted to welcome Ville to our company. His 20 years of solid international experience in various sales, marketing, customer support and spare parts roles will make a valuable contribution to the success and development of Case IH in Europe.”

Mansikkamäki (pictured below) graduated from the Rauma Institute of Technology in Finland with a bachelor of science degree in logistics, materials and supply chain management. 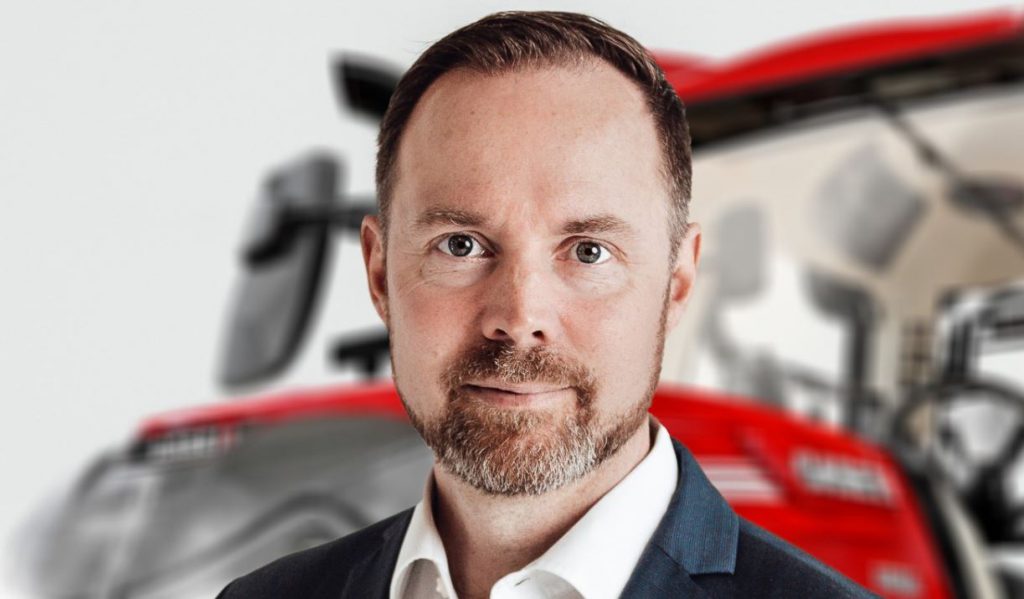 He joined Valtra in 2001 and subsequently gained a master of business administration degree. After a number of roles within Valtra and its parent, AGCO Corporation (which also includes Massey Ferguson among its subsidiaries), he then held the post of director (sales) for Valtra ‘EAME’ (Europe, Africa and the Middle East) in the seven years prior to joining Case IH.

CNH Industrial says its ‘Transform to win’ strategy is aimed at changing the group’s overall structure and “achieving full potential”.

Case IH is not the only machinery manufacturer to see leadership changes in recent times.

The third generation of the Claas family has taken over the family business, with the announcement of a new chairperson of the German machinery manufacturer’s shareholders’ committee.

Cathrina Claas-Mulhauser was chosen as the new chairperson of the Claas shareholders’ committee, where she will replace her father, 93-year-old Helmut Claas.

The elder Claas, who is the eldest son of the company’s founder, August Claas, has now been named as the honorary chairperson of the shareholders’ committee. 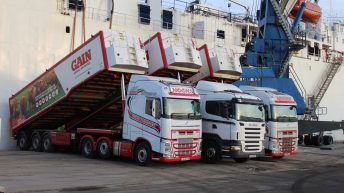