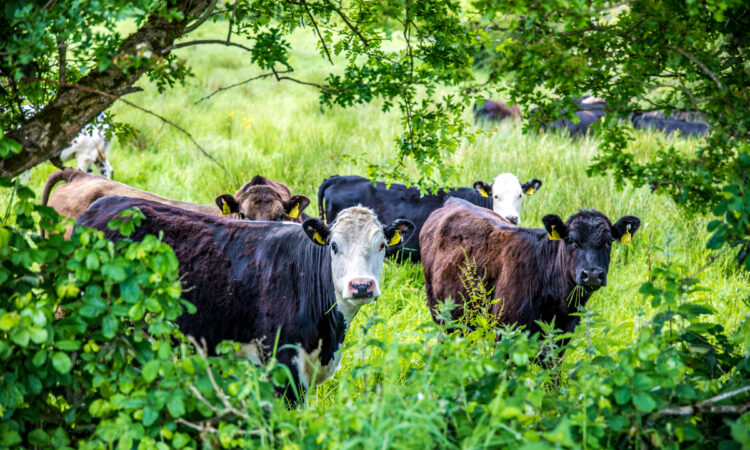 A carbon budget introduction and a restructuring of carbon taxes have been called for in a new report from the Irish business representative group Ibec.

Entitled ‘Building a competitive low carbon economy – An Irish business roadmap to 2050’, the report outlines a vision for 2050 that would see “Ireland have a smart, low-carbon economy known for its sustainable enterprise base, industrial competitiveness, energy resilience, skilled workforce and high quality of life”.

In the recommendations offered of most importance to the Irish agricultural sector, a redesigned carbon tax and short-term carbon budgets take precedence.

In addition, Ibec proposes the introduction of short-term carbon budgets: This would involve introducing continually reducing carbon budgets for sectors outside the Emissions Trading System (ETS).

Following publication of the report today, Monday, May 27, Ibec has commenced an engagement with Government, policymakers and other relevant stakeholders to help build a new low-carbon economy.

Commenting on agriculture specifically, the report notes: “Ireland’s long-term vision for the agriculture and land-use sector is based on an approach to carbon neutrality for the sector.”

Effectively this means that agricultural emissions need to be balanced by the removal or sequestration of carbon from the atmosphere through afforestation, land use change and better crop and grassland management.

Referencing Teagasc’s report last year on an analysis of abatement potential into agri emissions, and the proposals offered by Teagasc, Ibec described these as “the best place to begin the journey to carbon neutrality”, the long-term goal.

“As part of a wider global response, Ireland needs to play its part by taking decisive action to decouple emissions from population and economic growth, and to transition to a competitive low-carbon economy.” 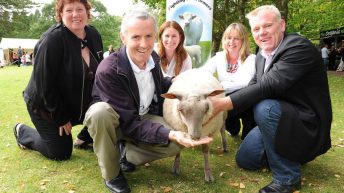