CAP greening penalties to be relaxed for two years 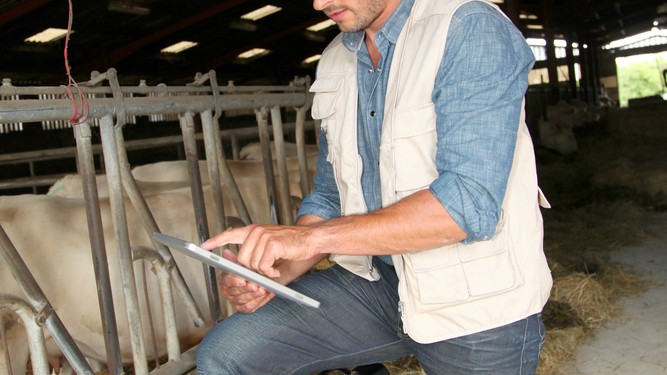 Potential penalties incurred by farmers under the new CAP greening regulations are to be relaxed for the first two years, according to the European Agriculture Phil Hogan.

Speaking at a hearing in the European Parliaments Agriculture Committee, Commissioner Hogan said he has decided to relax the greening penalties in the first two years of the new Common Agricultural Policy.

He said this was due to many Member States having not yet having geared up their Land Parcel Identification Systems.

“We are relaxing the penalties on top of errors. As you know you can have a penalties as well as an error,” he said.

The Department of Agriculture has confirmed that over 90% of the farmers in Ireland are grassland farmers and are deemed “green by definition”.

These farmers are automatically entitled to the greening payment.

It does say that there are, however, greening obligations on arable farmers with more than 10 hectares of arable land. These farmers are obliged to adhere to the requirements of Crop Diversification and Ecological Focus Areas (when they have more than 15 ha of arable land).

It also says while the EU Regulations provide that penalties for the greening payments will not apply to the 2015 and 2016 Schemes, there are deductions provided for in relation to non-compliance with the two greening measures already referred to.

The Department confirms that the normal eligibility deductions and sanctions apply to over-declarations of claimed areas under the Direct Payment Schemes.

It says the Commission do not propose to change this provision.

The Department says it is important to note that in 2015 the over-declarations will be established on the basis of the difference between the declared area by the applicant and the found area.

Previously the over-declarations were established by using the difference between the declared area or number of entitlements held, whichever was the lower, and the found area.

The Department says this is because new payment entitlements will be allocated in 2015 and farmers do not hold entitlements at the time of application. The old provisions will apply again from 2016 onwards.