‘CAP budget needs to be safeguarded despite new challenges’ 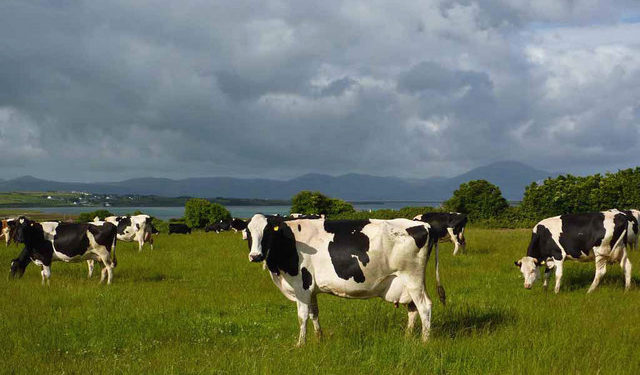 An increase in the Common Agricultural Policy (CAP) budget is needed to create a competitive, strong, sustainable agricultural sector, according to the President of the Irish Farmers’ Association (IFA), Joe Healy.

In talks on the future of the EU budget, Healy noted that improving existing policies like CAP is vital to ensuring a positive future for the EU, and to show the benefits of membership to the public.

The IFA president said: “There is a tough negotiating road ahead but with an Irish commissioner in place who understands agriculture, and a government that is aware of the importance of agriculture to the Irish economy, this fight is far from over.

“Member states must take into account the need for adequate funding to: support the many economic, social and environmental benefits that are delivered through CAP; allow the policy to reform and respond to the demands of European society; [support] emerging challenges in the areas of climate change and environmental sustainability,” he added.

It must be recognised that low farm incomes remain a major challenge.

“Cuts to the CAP budget have undermined the effectiveness of this common policy and its ability to provide a fair standard of living for producers – who are meeting high regulatory standards in the areas of food safety, animal health, welfare and the environment.”

Healy stressed that the UK quitting the union would definitely pose challenges, as the UK has – up to now – been a net contributor to the EU budget overall.

He noted that the IFA attended a meeting with the Irish Ambassador to the EU, Declan Kelleher, Irish MEPs and members of the EU Commission’s Brexit negotiating delegation in Brussels this past week.

The IFA president said: “At these meetings we stressed that reductions in the CAP budget as a result of Brexit must be resisted.

The CAP has served European consumers well by guaranteeing a regular supply of safe food, produced to high environmental and welfare standards, at affordable prices.

Healy added: “Teagasc has conducted a preliminary study into the implications of Brexit, incorporating a potential 10% cut in CAP payments and reduced product prices.

The research demonstrated that this scenario would reduce incomes across all farm enterprise types, including a drop of 37% on average for Ireland’s 80,000 beef farms.

Concluding, the president stressed: “This would be a devastating outcome and simply cannot be allowed to happen.”

The current CAP runs to 2020, but a review process on the bill has already begun – with an open consultation period taking place earlier in 2017. The results of this are set to be discussed at a conference on July 7, in Brussels. 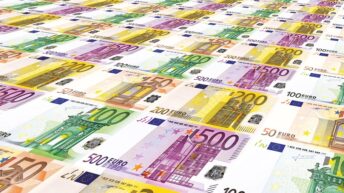 Can the CAP budget be maintained into the future?