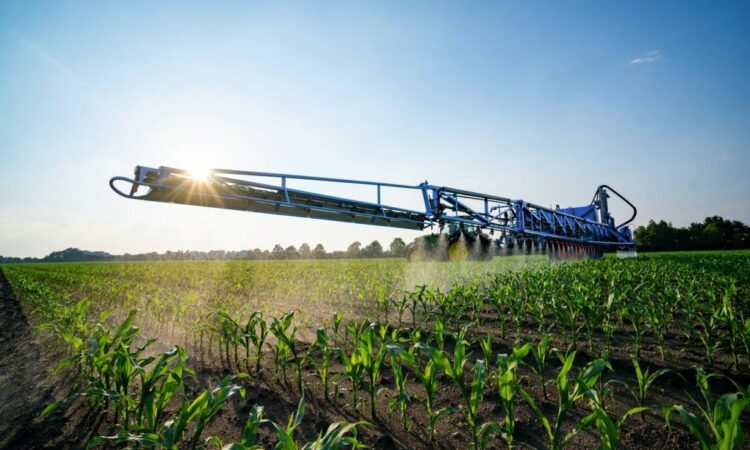 The distribution of direct payments and the environmental conditions attached to those payments under the Common Agricultural Policy (CAP) post-2020 were discussed at length by the Minister for Agriculture, Food and the Marine Michael Creed in the Dáil last Thursday, April 4.

The discussion arose on the back of two questions put forward by the Fianna Fáil spokesperson on agriculture Charlie McConalogue.

Minister Creed then confirmed that there would be “significant changes” to the direct payments system.

He also pointed to the fact that the current Basic Payment Scheme (BPS) would be replaced with the Basic Income Support for Sustainability (BISS) payment.

The capping of payments – which will also form part of the CAP post-2020 – would involve a graduated reduction of payments over €60,000/annum.

“Member states will be required to subtract the salaries of the farmer including taxes and social contributions, before applying capping.

“The cost of regular and unpaid labour should also be taken into account.”

The minister went on to say that the Complementary Redistribution of Income Support for Sustainability (CRISS) – the funding released from capping – will be used for the mandatory redistributive income support, i.e. moving support from large to small/medium farms.

This, he added, would be a mandatory requirement for member states.

Redistribution is not limited to the funding released by capping.

The minister continued: “It will be up to the member state to set out what funding it intends to use and to whom the additional funds will be made available.

“A Complementary Income Support for Young Farmers (CISYF) will be established and can be funded through surplus funds from capping.”

Minister Creed said the CISYF is a top-up scheme for young farmers and is optional for member states.

He advised that, in overall terms, at least 2% of all funding must be spent on young farmers, either by the top-up mechanism or through a lump sum of up to €100,000.

Meanwhile, with regard to the introduction of eco-schemes under Pillar I, the minister pointed the new proposals – in respect of that – under the new CAP.

Member states are obliged to offer at least one eco-scheme which would be optional for farmers.

Creed continued: “The eco-scheme can be applied for on an annual basis; member states must draft a list of practices that are beneficial for agriculture and the environment.

“Payments are only provided in cases where the beneficiary goes beyond certain conditions and requirements.”

With regard to convergence where beneficiaries of direct payments must receive 75% of the average planned unit amount by 2026, Minister Creed pointed to an optional lump sum for small farmers and supports that will be made available.

“There is an optional lump sum for small farmers; coupled support continues and is available for more sectors including non-food fuel replacement,” added the minister.

The available funding proposed for coupled support is reduced to 10% or 12% if this includes protein crops.

“My department is a strong proponent of evidence-based policy making, and I can confirm that work is currently underway to analyse the impact of the various elements of direct payments in the draft regulations.

“Preliminary modelling exercises have been carried out and the results of these analyses are currently being reviewed and revised to take account of the most recently available data.”