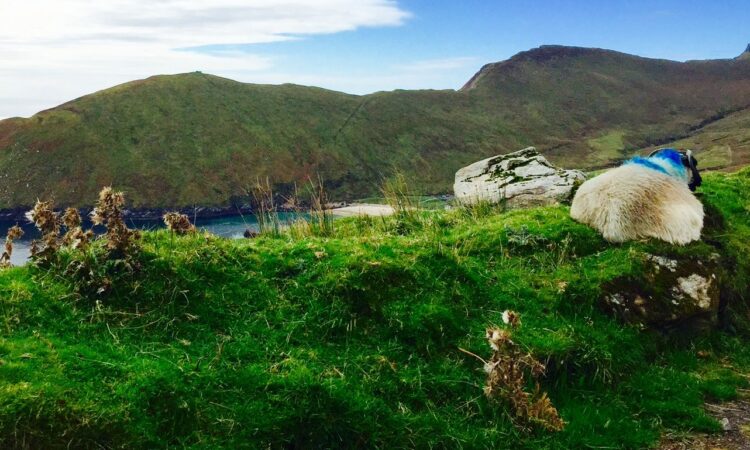 The National Indemnity Scheme, being developed to protect farmers and landowners participating in the Mountain Access Scheme, is set to be introduced on a phased basis, initially for upland areas, according to Minister for Rural and Community Development Michael Ring.

Minister Ring was responding to a parliamentary question from Fianna Fáil TD Éamon Ó Cúiv on the matter, who asked when the scheme will be introduced and why it has been delayed.

In response, the minister said: “My department has been working to develop a National Indemnity Scheme to indemnify private land owners, particularly in Mountain Access Scheme areas, with regard to the use of their lands for recreational purposes.

This is a complex issue and the legal rights of landowners must be respected, while trying to facilitate access to their lands for recreational users on a permissive basis.

“My department has been advised that an indemnity scheme such as the one envisaged will require legislative provision.

“In this context, my officials have sought advice from the Attorney General’s Office on the proposed scope, roll-out, and the legal processes required to give effect to such a scheme.

Further contact between officials is likely to take place over the coming weeks on the matter.

“It is envisaged that this scheme, once introduced, will come into effect in upland areas initially on a phased basis,” the minister outlined. 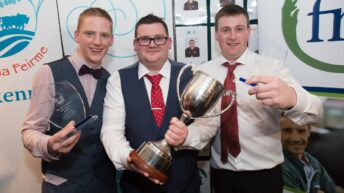