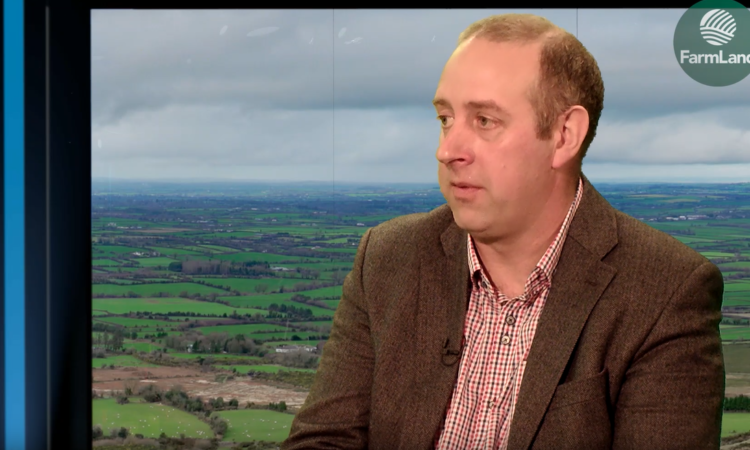 With regards to climate action, agriculture is a sector that “has a plan”, but the Government needs to “put in the investment”.

This is the view of Thomas Cooney, chairman of the Irish Farmers’ Association’s (IFA’s) Environment and Rural Affairs committee.

Speaking on the latest episode of FarmLand, Cooney contended that carbon emissions are “spiraling out of control” in other sectors such as transport, where he contends “there is no plan” to reduce the current footprint.

“Irish agriculture is the only sector that has a plan,” he said, highlighting recent considerations put forward in the cross-party Joint Oireachtas Committee on Climate Action’s report.

Commenting on the report, Cooney outlined: “I think common sense prevailed at the Oireachtas committee last week where they took on board the recommendations of the Teagasc Climate Roadmap.”

Responding to concerns about the possible future introduction of a carbon tax on agriculture, the IFA’s environmental chairman said he believed it would be “of no benefit” to climate change globally.

I don’t think it would contribute anything to reducing overall global emissions because we’re already one of the most sustainable places in the world to produce beef and dairy.

“Putting a carbon tax on agricultural production in Ireland would only encourage production in less carbon-efficient countries, in places such as South America.

“We are a sector with a plan that has the potential to put money into farmers’ pockets and to reduce emissions at the same time,” Cooney reiterated.

He added that “it is better for the Government to spend the money on farm-scale renewable project funding, than to pay it to Europe in fines”.

Concluding, he highlighted that if Ireland does not meet its climate action targets by 2020, it will have to deal with “massive fines”. 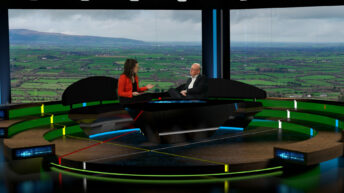