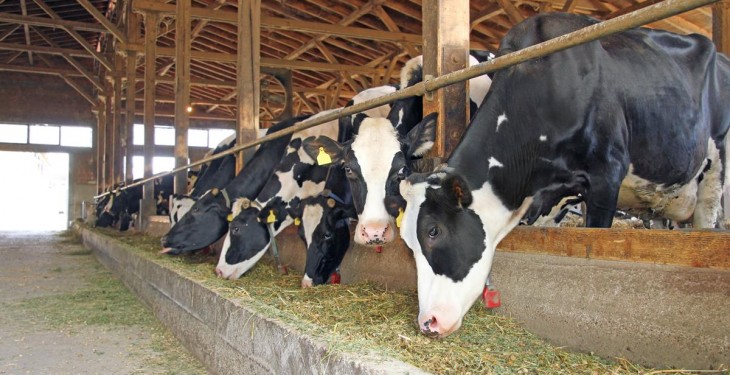 The Canadian Government has committed to compensating its dairy farmers due to loss of earnings as a result of the recently agreed trade deal with the EU.

The mitigation package will among other issues, transition support for producers and processors, as well as proposed program and investment options.

According to DairyCo, the EU-Canada Comprehensive Economic and Trade Agreement (CETA) will allow an extra 16,000 tonnes of EU cheese to enter the Canadian market, which will be phased over six years. Currently, the EU exports around 14,500 tonnes of cheese to Canada each year.

In 2013, the EU accounted for 57% of Canada’s total cheese imports, the majority of which originated from Italy and France. The agreement incorporates EU protected cheese names but is therefore, likely to require some manufacturers to re-label products, for example from ‘feta’ to ‘feta-type’ cheese.

Canada’s average tariff rate on agricultural goods is currently 21.9%. Within this average are a number of tariff peaks which can inhibit or – in the most extreme cases – effectively prohibit trade.

For example, with an average most favoured nation out-of-quota tariff rate on dairy products of 251.3% (and a peak of 313.6%), the EU’s exports of some such products to Canada are nil.