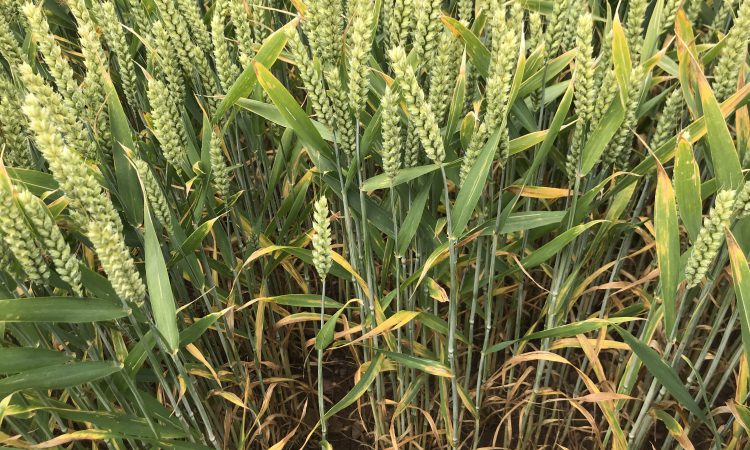 A new generation of biofungicides is now coming on stream in the UK, backed by claims that they can deliver disease protection that is on a par with their ‘synthetic’ counterparts in crops like winter wheat.

A case in point is Iodus, from UPL. The product contains the active ingredient laminarin. Trials carried out in the UK in 2019 and 2020 indicate that Iodus, when applied at T0, delivers on average a 0.3t/ha yield benefit to a wheat crop.

This benefit is equivalent to the typical yield benefit given by conventional multi-site fungicides when applied at the same growth stage.

Lodus has been registered to deliver control over septoria and a reduction of powdery mildew. At a practical level, no buffer zones are required during application and – significantly – it leaves no residues within the plant.

Like many other biofungicides, it has been profiled as being eligible for use within an integrated pest management programme (IPM).

So what is laminarin? According to the University of Hertfordshire, it is a natural compound, sourced from algae, that can be used to improve seed germination and protect against foliar fungal infections.

Laminarin works as an elicitor, which means it triggers a plant’s own natural defences against harmful pathogens. According to UPL, plants have developed the ability to protect themselves against pathogens as part of their natural survival strategy.

Advertisement
The defence mechanisms are triggered by the plant once it detects a pathogen attack, but this can take up to 48 hours to become fully active.

Using the elicitor mode of action, Iodus signals the plant’s own defences to be triggered ahead of a pathogen attack, dramatically reducing its infectious potential.

A healthy plant has strong cell walls that do not allow viruses, bacteria or fungi to easily penetrate.

However, if compromised or destroyed, a diseased cell releases degradation products of the pathogen or the cell walls. These become elicitors.

The elicitors are recognised by healthy neighbouring cells, which activate their defences. This process can take up to 48 hours, so a high disease pressure could quickly overwhelm a plant.

Laminarin, however, has a similar structure to the degraded products from damaged cells. This structure acts as an elicitor, triggering natural defence mechanisms and a defensive state before a real attack occurs.

UPL points out that field trials confirm that Iodus will deliver control of septoria in winter wheat when applied at the T0 growth stage.

These results support the use of the product as an early protectant fungicide for integration in a wider programme, with the added benefit of being a realistic alternative for IPM programmes. 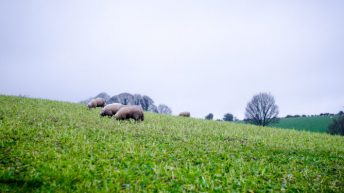