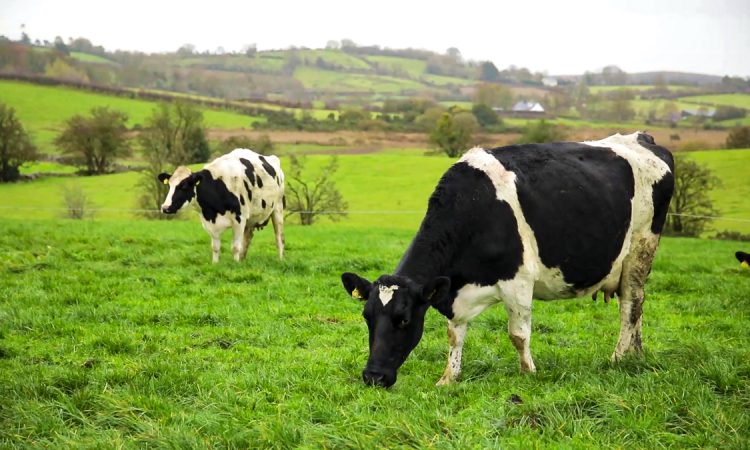 Researchers in New Zealand have apparently acknowledged that certain errors were included in a recent study which purported to show that the country had the most emissions efficient dairy sector in the world.

The report also suggested that Ireland’s dairy carbon footprint was higher than what it is understood to be by authorities here.

Teagasc research officer Laurence Shalloo said this morning (Wednesday, February 3) that, after Teagasc pointed out flaws in the methodology of the New Zealand study, the researchers acknowledged this and said they planned to issue an amended version of the report.

The original report suggested that New Zealand has the lowest carbon footprint of all countries studied, at 0.74kg of CO2 equivalent (eq) per kilogram of fat and protein corrected milk (FPCM).

Meanwhile, Ireland was shown to have a ranking approximately in the middle of this country-to-county comparison, with (according to that research) 1.18kg CO2eq per kilogram of FPCM.

However, Shalloo highlighted that the report included errors when calculating the Irish figures.

According to Shalloo, the New Zealand researchers also included studies from Ireland that did not meet their own criteria for inclusion.

“We’ve been in touch with the authors on these issues and they accept that our analysis of the issues is correct, that they had made mistakes…they’re currently correcting the report, based on what we pointed out to them,” he said.

Shalloo added that, when those errors are corrected for, the dairy sector footprint for Ireland would come out at 1.06kg CO2eq per kilogram of FPCM, according to the methodology used by the New Zealand researchers, though the actual figure could be lower even than that.

He also highlighted that calculations used for determining the dairy footprint for other countries in the study was likely problematic.

Some of the data used in the research was likely outdated – with some data going back to 2001 – while other data pertained to specific geographic regions of a country, e.g. the data used to determine Portugal’s dairy footprint was based on information from the Azores Islands in the Atlantic Ocean, over 1,500km from mainland Portugal.

Shalloo also pointed out that land use change in New Zealand (where some forestry has been converted to pasture), while being mentioned in the report, was not included in the country’s 0.74kg CO2eq figure.

If that factor had been included, it would move that figure up to 0.88kg CO2eq per kilogram of FPCM.

Shalloo said that Teagasc would soon be putting out research to give a truer reflection of Ireland’s dairy carbon footprint, taking into account new emissions factors.

He suggested this figure could be as low as 0.99kg CO2eq per kilogram of FPCM, even without including carbon sequestration and a projected move to protected urea. 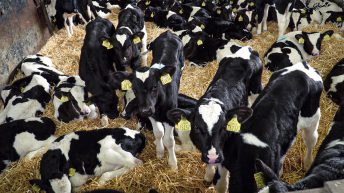