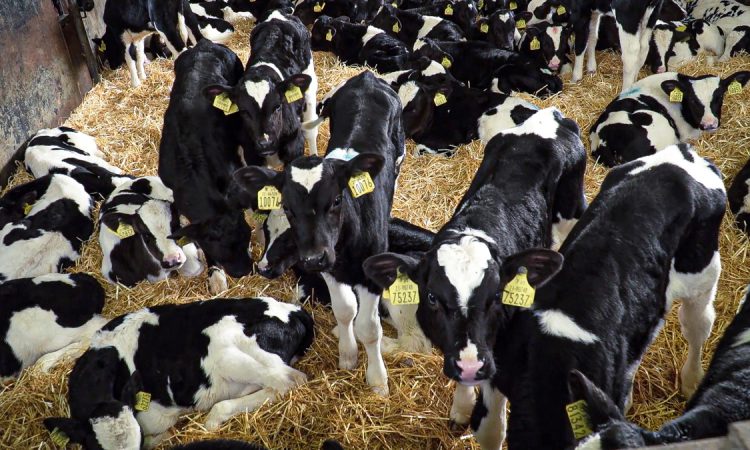 In the space of seven days, the number of registered calf births have increased from 52,403 to 105,621, indicating that the busy spring-calving period on Irish farms has begun.

The latest figures from the Irish Cattle Breeding Federation (ICBF) show that there has been a 14.5% increase compared to last year’s figures – with 75,495 head of dairy calves born so far compared to 65,245 head in 2020.

Looking at suckler calf registrations in more detail, during the week ending January 29, some 9,109 beef calves were registered – a decrease of 2,262 head on the same week in 2020.

The total number of suckler calves registered so far this year stands at 30,126 head. This is a decrease compared to the same period in 2020, when some 32,423 beef calves were registered.

When combined, total calf registrations – for both suckler and dairy – are running ahead of last year’s levels. During the week ending January 29, a tally amounting to 53,218 head of calves had been registered – an increase of 3,360 head when compared to the same period in 2020.

Calf registrations up to and including the week ending January 29, 2021: