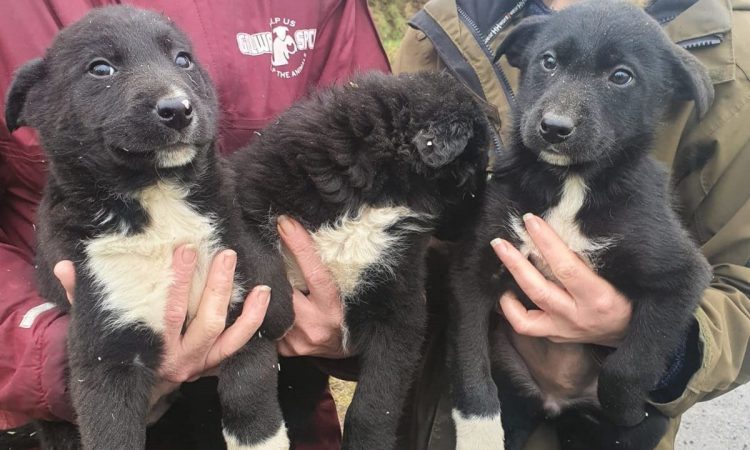 Gardaí have seized 12 dogs and five puppies in Galway, according to An Garda Síochána, with anyone who had a dog stolen recently matching the description of the ones seized asked to get in touch.

In a statement today (Tuesday, February 2), An Garda Síochána explained:

“The seizure was made shortly after 10am on Monday February 1, 2021 when Gardaí searched a number of vehicles in the Kiltullagh area.

“During the course of the search five golden Labrador puppies, a black Lurcher, two Chihuahuas, three collie cross, two springer spaniels, a foxhound beagle, and a terrier, a cocker spaniel, and a setter were found in three separate vehicles.

“Anyone who may be missing a dog or may have had a dog stolen recently matching the description of these is asked to contact Athenry Garda Station on 091-844016 or Galway Garda Station on: 091-538000,” the Garda statement concluded.

This follows on from the news earlier today that 62 dogs and puppies have been surrendered and taken into the care of Offaly County Council and the Irish Society for the Prevention of Cruelty to Animals (ISPCA) as part of an illegal breeding establishment discovery.

A total of 44 breeding females and nine male dogs were found on the premises, as well as six litters of pups. 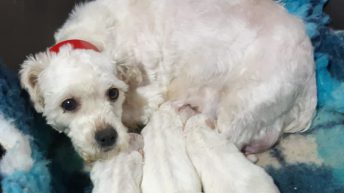 62 dogs surrendered as illegal breeding establishment is discovered in Offaly