Campylobacter found in 73% of UK chickens 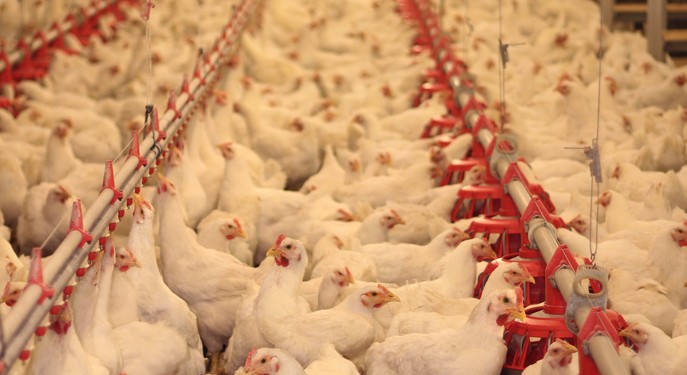 Some 73% of chickens in the UK have tested positive for the presence of campylobacter, the Food Standards Agency (FSA) in the UK has found.

Campylobacter is a food bug mainly found on raw poultry and it is the biggest cause of food poisoning in the UK, the FSA says.

The agency carried out the study between February 2014 and February 2015. It also gives a breakdown of the results by major retailer.

The results of the survey also found that:

More than 4,000 samples of fresh whole chilled chickens and packaging have been tested, the FSA says.

The chickens were bought from large UK retail outlets and smaller independent stores and butchers. The data shows variations between the retailers, but none has met the target for reducing campylobacter, it says.

Of the 1,235 samples of chicken taken from Tesco, 66.5% of skin samples tested positive for campylobacter, the survey found.

Asda is the only main retailer which has a higher incidence of chicken that is contaminated by campylobacter at the highest level, compared to the industry average, it found.

A new survey will start this summer and the FSA will sample fresh whole chickens from all types of shops, it says.