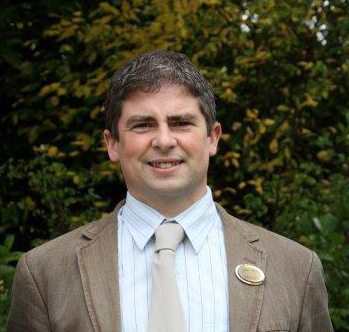 Calls have been made for more information on the new incentivised support programme for the protein sector for tillage farmers by mid-February. The   programme is earmarked in the new Rural Development Plan announced by the Government last week.

According to Tim O’Donovan of Teagasc much of the detail has still yet to be released. “There is a need for an announcement to be made quickly, by mid-February anyway, as farmers need to know in advance whether this is an option for them.”

O’Donovan highlighted: “There are attractive prices out there for bean production when compared to spring barley. Farmers often turn away from beans because they are not familiar with growing them and there can be a variation in yield. But there is the potential for beans to improve the incomes of some farmers.”

This is one of a range of topics being discussed by big crowds attending Teagasc’s ongoing spring crop seminars, which are taking place at the moment throughout the country. Events have already taken place in Cork, Wexford and Waterford and the fourth seminar will be held tonight in Tullow, Co Carlow.

According to O’Donovan: “The seminars are getting big crowds with more than 200 farmers attending in Cork and over 100 in Enniscorthy. There is a huge appetite out there among farmers for information regarding the latest announcements on the Common Agricultural Policy.”

Farmers are particularly interested in the new support measures for protein crop producers, he added.

He noted there are also some really good results coming out of Oakpark for spring barley, which have be outlined at the events.

O’Donovan highlighted that farmers who come to the seminars will get the latest information on varieties, drilling, crop nutrition and pest control. There will also be a discussion on topics such as spring crop agronomy, financial performance of crops in 2013, projected crop margins for 2014, sustainable use directive.

The seminars which all begin at 8pm are to be held in the following locations: