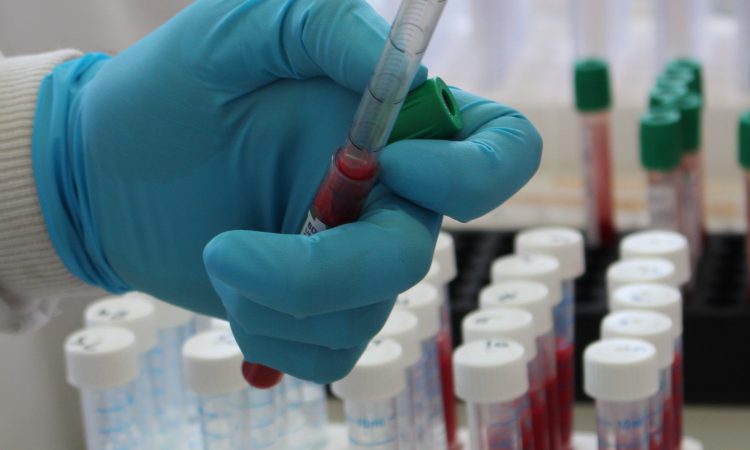 Farmers For Action has warned Northern Ireland’s Department of Agriculture not to use Brexit transition deadlines as “an excuse” to put bovine TB on the backburner.

FFA Northern Ireland co-ordinator William Taylor said he had written to Minister Poots stressing the need to deal with TB as a matter of urgency.

Taylor explained the organisation had received “unprecedented” calls from farmers regarding the issue.

He explained farmers were worried about suggestions compensation could be reduced and testing “unnecessarily” increased.

Taylor said: “The time has come to have all NI stakeholders in the one room (socially-distanced) with Minister Poots to thrash out a way forward.

“Farmers have endured decades of inaction by the department to eradicate TB in Northern Ireland.

This is in spite of generous funds coming from Brussels year after year, only to find their money wasted and, as a result, fines imposed – not to mention the additional waste of UK taxpayer money paid out in compensation and veterinary time.

He highlighted that meanwhile in the Republic, DAFM Minister Charlie McConalogue was meeting with stakeholders over the issue.

“Obviously, the South of Ireland can never complete the job without the North of Ireland making an equal effort,” Taylor said.

“Various quangos over the years have been set up to plot a path forward on TB to no avail, this time around with a minister determined to leave his footprint on Northern Ireland agriculture, FFA is calling for a roundtable meeting as soon as possible.

“Farming families have suffered enough with the increasing consequences of TB in their herds and the confirmation of it spreading to other species.

“There is only so much farming families can take and that already comes in the form of poor farm gate prices, global warming and Covid-19.”