Calls for milk processors to subsidise and support calf exports

Dairy calf exports have fallen significantly behind this year in comparison to the same period last year, according to the latest data from Bord Bia. The impact of sailing cancellations over recent weeks is beginning to filter through in the most recent figures.

Up to the week ending February 27, there had been 16,169 dairy calves exported from Ireland to foreign destinations – representing a 26.7% or 4,321 head decrease from 2020 figures.

In the week prior to these latest figures, calf exports had been running ahead by 22%.

Spain remains the leading importer of animals with 8,310 exported so far (with the majority of these being calves) – experiencing an increase of 1,698 or 25.7% compared to the same period last year.

The Netherlands remains a concern with 6,634 or a 78.2% decrease in Irish calf imports compared to the same period last year. 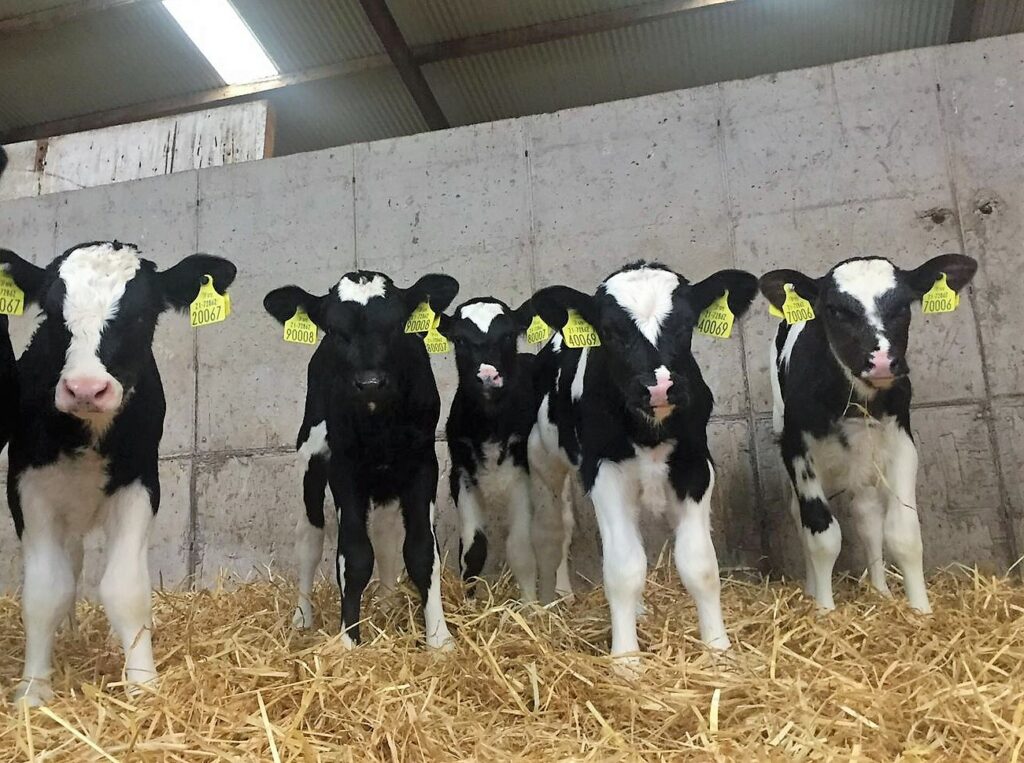 With bad weather forecast for this week, it has resulted in the cancellation of some sailings, leading to a larger backlog of calf exports.

AgriLand spoke to Seamus Scallan from the Wicklow Calf Company, to gain some insight into the current situation.

Seamus stated: ”The boats are cancelled until at least Saturday, which means a further delay to what has already been a bad year for exporters.

Our calf exports are down 70%, compared to this time last year and our buyers in the Netherlands tell us this is not going to change.

“There is no demand for calves in the Netherlands at this moment.

”We need to export calves from Ireland to mainland Europe. Ultimately, the big question is what is going to happen these calves if we cannot get them exported?

”Myself and Irish Livestock Shareholders Association (ILSA) have been calling on the milk processors and creameries to subsidise and support the exporters.

”Milk processors are not concerned about calves; their only concern is the milk the cow produces. This has to change – with the processors and creameries needing to play a key role in this change.

”Both myself and the ILSA have concerns over the welfare of these calves if they cannot be exported.”

Seamus concluded by stating: ”Up until this point the milk processors and creameries have not been willing to meet with us about these issues.”

Frustrating start to the season

Also speaking to AgriLand about the set backs in exports this week was the outgoing Bandon Mart manger, Tom McCarthy. Giving his opinion on the delays in calf export sailings, Tom said:

It has been a frustrating start for the export market this year. We are hitting peak calf sale season now and shipping clients have only had one good full week at exporting calves so far.

“With numbers just coming rightly onto the scene now we are seeing another stop again. The delay is purely down to weather and obviously the safety of the calves is the most important thing right now.

“Hopefully in the next week or so, things will settle down and calf exporters can get moving again. It is vital for the Friesian bull-beef systems in Ireland, that as many of the Friesian bull calves as possible go out foreign.”