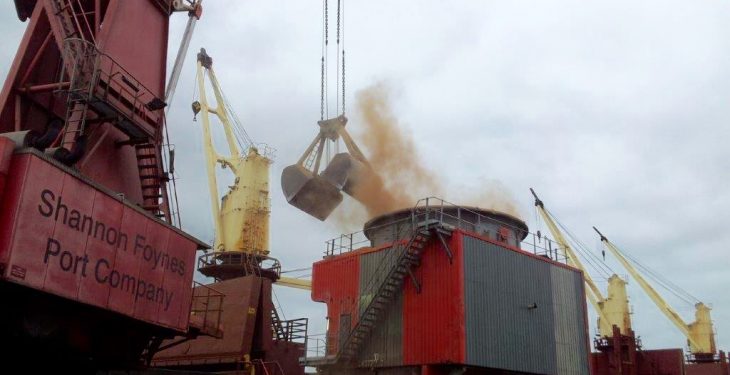 ICSA president Patrick Kent has called for increased screening of all imported grain before it can go on sale to Irish farmers as rations.

“We are seeing raised levels of detrimental elements such as black grass seeds and sterile brome in rations comprising imported grain. We need to look at stricter importation regulations including more inspections at ports to weed out such inferior by products,” he said.

“ICSA is also calling for more transparency about which ration suppliers and merchants are using imported grains and which are using only native grain.

“There is screening process already in place for Irish grain growers to eliminate such rogue elements, however no such screening exists for imported grain. We need to question why?”

According to Kent, farmers will not allow a situation to continue whereby they are being duped into buying a product that could potentially damage their land simply because it is being offered at a cheaper price per tonne.

“We would like to remind farmers that possibly the best option for them is to buy feed from other farmers locally where possible”.

Kent said ICSA has called on Teagasc to conduct more research into the benefits of feeding straights as well as simple three way mixes of straights so we can compare and contrast home-grown ingredients with imported feeds.

“I would suggest that this needs to be done as matter of urgency now,” he said.