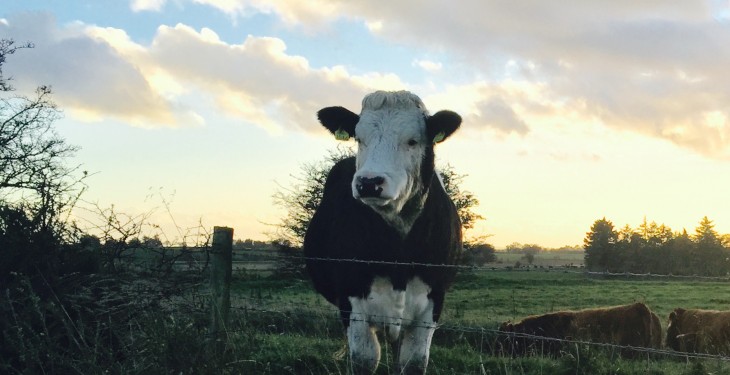 Minister for Agriculture, Simon Coveney has been called on to immediately notify all 14,000 farmers who applied for the second phase of GLAS that their contracts will commence from January 1.

“It is vital that the Minister allows all farmers to avail of the scheme for a full payment in 2016,” he said.

According to the Minister, all applications must now be assessed in line with the requirements set out in the scheme’s Terms and Conditions.

“My Department is currently processing these applications and all applicants will be notified in writing of the outcome of their application.

“As I have indicated already, priority under the scheme will at all times be given to Tier 1 and Tier 2 candidates and I am happy to say that 80% of the applications received fall into these two categories,” he said.

In relation to the third phase of GLAS, IFA is insisting that the scheme opens without delay and the Rural Development Chairman reminded Minister Coveney that in the RDP a commitment was made that 50,000 farmers would be in the scheme by 2016 with an expenditure of €250m /annum.

“There is still some way to go to achieve this target,” McCarthy highlighted.

In relation to GLAS payments, Flor McCarthy said that already 17,000 have received a payment related to qualifying measures for the three-month period of 2015.

This has worked out at an average of €650 – 85% payments with the remaining 15% due in April / May following inspections.

The Department of Agriculture has confirmed to IFA that 1,500 farmers qualified for GLAS+ in the first phase of the scheme with an average payment of €6,500.

This compares with an average of €4,400 for all other GLAS farmers.

“These payments are vital to support farm incomes and it is important that the Minister gives an indication of an early opening date for the third phase of GLAS,” McCarthy said.