Calls for clarity on future of dairy beef production 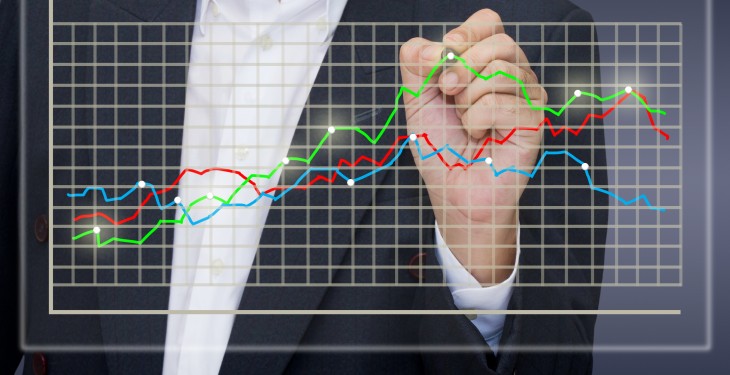 As farmers across the country gear-up for the peak calving season, Michael Guinan, chairperson of ICMSA’s beef and cattle committee, has said dairy farmers will take decisions over the coming two months that will determine the cattle kill in two years time and it is essential that meats plants come out with a clear statement regarding the future of dairy beef production in Ireland.

“They need to give farmers a clear statement that they will pay a fair price for beef on a specification that is practical for Irish farms and commit themselves to providing a viable alternative for those farmers presently simply shipping their calves live this spring.

“That commitment, in our opinion, must include addressing ongoing farmer frustration with the beef grid”, said Guinan.

“Following the introduction of the beef grid, many farmers – on the advice of meat processors and Teagasc – took the decision to go into bull beef production and are now paying a heavy price for so doing. It’s very clear that many dairy farmers will be asking themselves why they should the risk again of taking these animals to finishing as opposed to simply selling their male calves to the live shippers?

“This is a question that meat processors should be answering and it’s up to them to provide clear guidance to farmers as soon as possible. That guidance must focus on the delivery of reasonable prices and the concerns around the beef grid and associated age limits,” noted Guinan.