Calleary interview: €50 million beef package to be issued before end of July 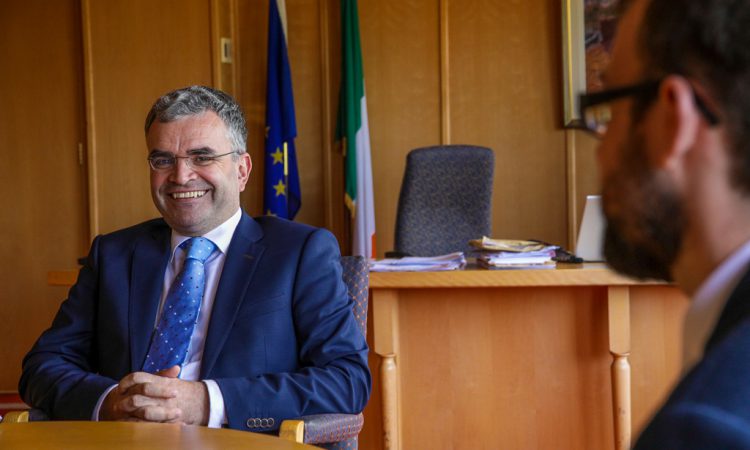 Details of the much-talked-about €50 million support package for beef finishers will be issued “before the end of July”, according to Minister for Agriculture, Food and the Marine Dara Calleary.

In his first ministerial sit-down interview with a farming news publisher, newly-appointed Minister Calleary touched on a broad range of issues – in conversation with AgriLand editor Jim Breen and news journalist Sylvester Phelan.

Speaking to AgriLand yesterday, Tuesday, July 21, the new minister discussed not only the imminent beef support package, but also the potentially-contentious issue of electronic identification (EID) tagging for cattle. 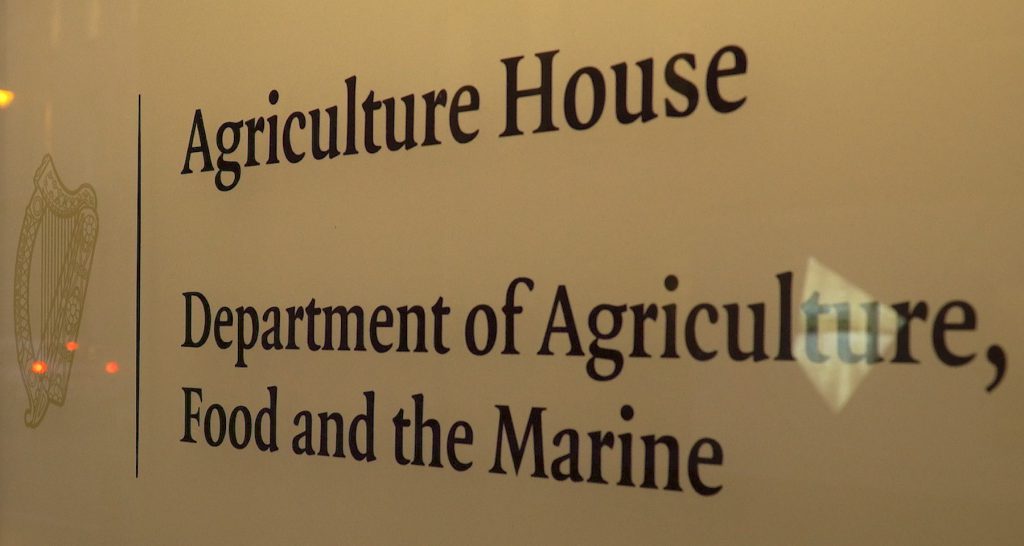 What progress has been made to date on the €50 million support package for beef finishers?

Minister Calleary: We’re finalising that at the moment; we’re going to have a chat [on the matter] with the farm organisations when we meet them on Thursday.

We hope to be ready to issue it before the end of July. I’ve gone through all of their submissions and we’ll have further conversations with them around it. We will issue a call – probably towards the end of July.

Have any concrete details been locked in thus far?

Minister Calleary: I’ve a good shape of it in my mind as to how it’s going to work, but when we issue the call the details will be in that.

We want to make it a practical scheme – a scheme that works for a sector that’s under pressure, but I just want to have some last conversations with some of the people ‘in the field’.

We’ll be issuing it before the end of July, which is the end of next week.

In the event of the scheme being oversubscribed would there be a ‘linear cut’ across all payments?

Minister Calleary: We have a very clear instruction – it’s €50 million.

Also Read: Calleary interview: ‘I’m reluctant to intervene in beef market prices…but it has to be transparent’

I don’t envisage there being any further funding available. The team here [in the Department of Agriculture, Food and the Marine] fought incredibly hard to get that €50 million. We have to be practical and we have to be realistic. 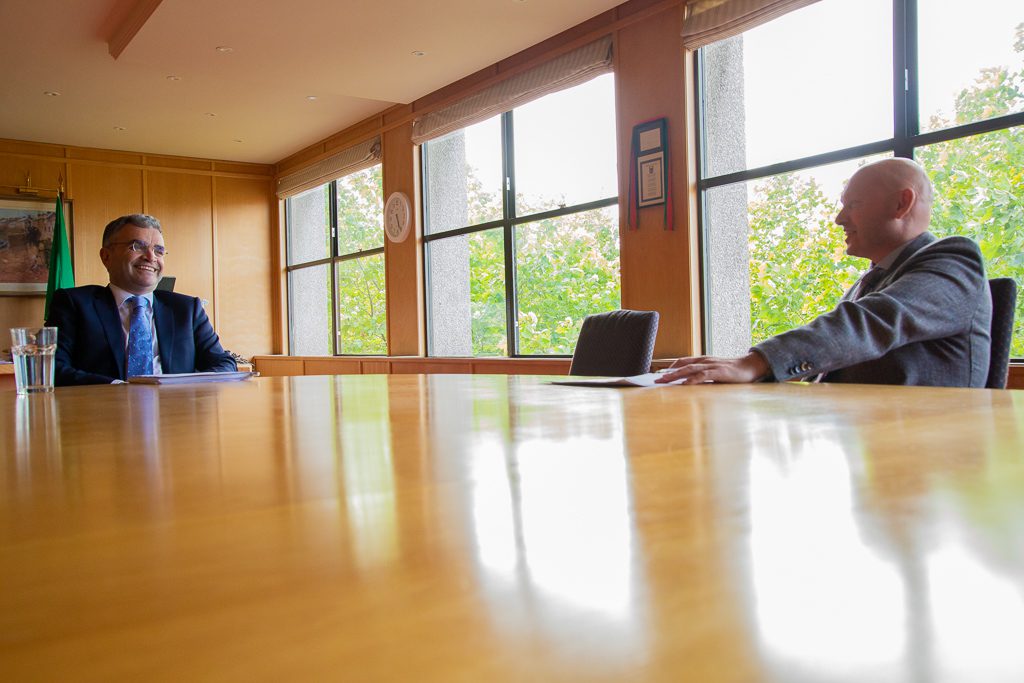 There is mounting speculation that the department is looking at the introduction of electronic identification (EID) tagging for cattle across the board. Last year, it was rolled out for the sheep sector.

Are there plans for compulsory (EID) tagging for cattle?

I think it’s important with the new CAP [Common Agricultural Policy], certainly based on our discussions yesterday [Monday, July 20], it will be far more digital.

The department here has moved…to electronic and digital [technology] as much as possible, so it’s important that we bring every element with us. I know that it’s challenging for some people.

There’s also a cost issue that has to be looked at – in terms of who bears the cost of it. Those elements are all in the mix. 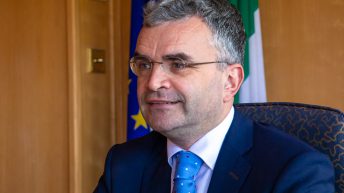