Minister for Agriculture, Food and the Marine Dara Calleary is “reluctant to intervene” in the beef market – but has highlighted the need for transparency within the market to ensure that all stakeholders have confidence in it.

In his first ministerial sit-down interview with an agricultural media outlet, newly-appointed Minister Calleary touched on a broad range of issues – in conversation with AgriLand editor Jim Breen and news journalist Sylvester Phelan.

Speaking at length to AgriLand yesterday, Tuesday, July 21, the new minister – appointed just seven days ago – outlined his stance on market intervention when it comes to beef.

A previous minister [Minister Creed] expressed the view that the state’s role is to support a farmer’s income, when needed, but not to directly intervene in the market price – where a ‘free market’ is in operation.

But if the market – for example the beef market – is ‘dysfunctional’, do you see scope to intervene in market prices? Is that the state’s role?

Minister Calleary: I’m reluctant to intervene in the markets; but what we do need is to provide transparency on that market and to ensure that everybody involved in the market has confidence in the market.

As a government, and as is committed to in the Programme for Government, we’re introducing a food ombudsman. We’re working through what that’s going to look like.

The manner and the modus operandi of that market needs to be visible to people. I think that [by] putting in the food ombudsman it’ll give an extra element of visibility and transparency.

Following on from the EU directive on unfair trading practices, will legislation be introduced over the coming months…or is it too early to tell? In relation to the beef farming in particular, this is a recurring theme.

Minister Calleary: The first thing is we will be working to introduce the food ombudsman; I think that’s important. Secondly, we have the Beef Market Taskforce; that’s up and running now and I look forward to engaging with them.

That includes a range of operators – a range of farmers but also producers [processors] as well. I’m going to engage with them – around any engagements that they might have about strengthening legislation. But we are also continuing to monitor beef prices.

[Prices are] obviously very important. They’re currently in a [relatively] good space, but I’m very conscious that it can change quickly.

In the context of where the sector has been for the last 12 months – but even for the last four months with the collapse of the food-service industry, which is such a key outlet – I think the sector is relatively strong at the moment.

However, I will be monitoring it very regularly and engaging with the Beef Market Taskforce regularly. Certainly, I will be keeping a very sharp eye on it.

If there are recommendations in terms of legislative changes and strengthening legislation, we are going to have a look at that. Obviously there’s a whole-of-government approach to it as well.

Bord Bia is developing a new grass-fed beef standard, but when you delve into the detail you find that the animals that will comply with this standard do so by spending a percentage [albeit a large percentage] of their time at grass and a eating a diet for which a percentage is grass-based.

Will there be a credibility issue for such a grass-fed brand with overseas consumers? Is this something that you see as part of your remit as a minister to get involved in? Have you any concerns about where this is going?

Minister Calleary: I’m meeting Bord Bia next week; those conditions are practical in terms of our climate. We can’t leave cattle out every day of the year; we have to be practical and realistic as well.

But Bord Bia – and I think it does in fairness – has to have an eye to the market and to market demands in terms of sustainability and in terms of the environment. 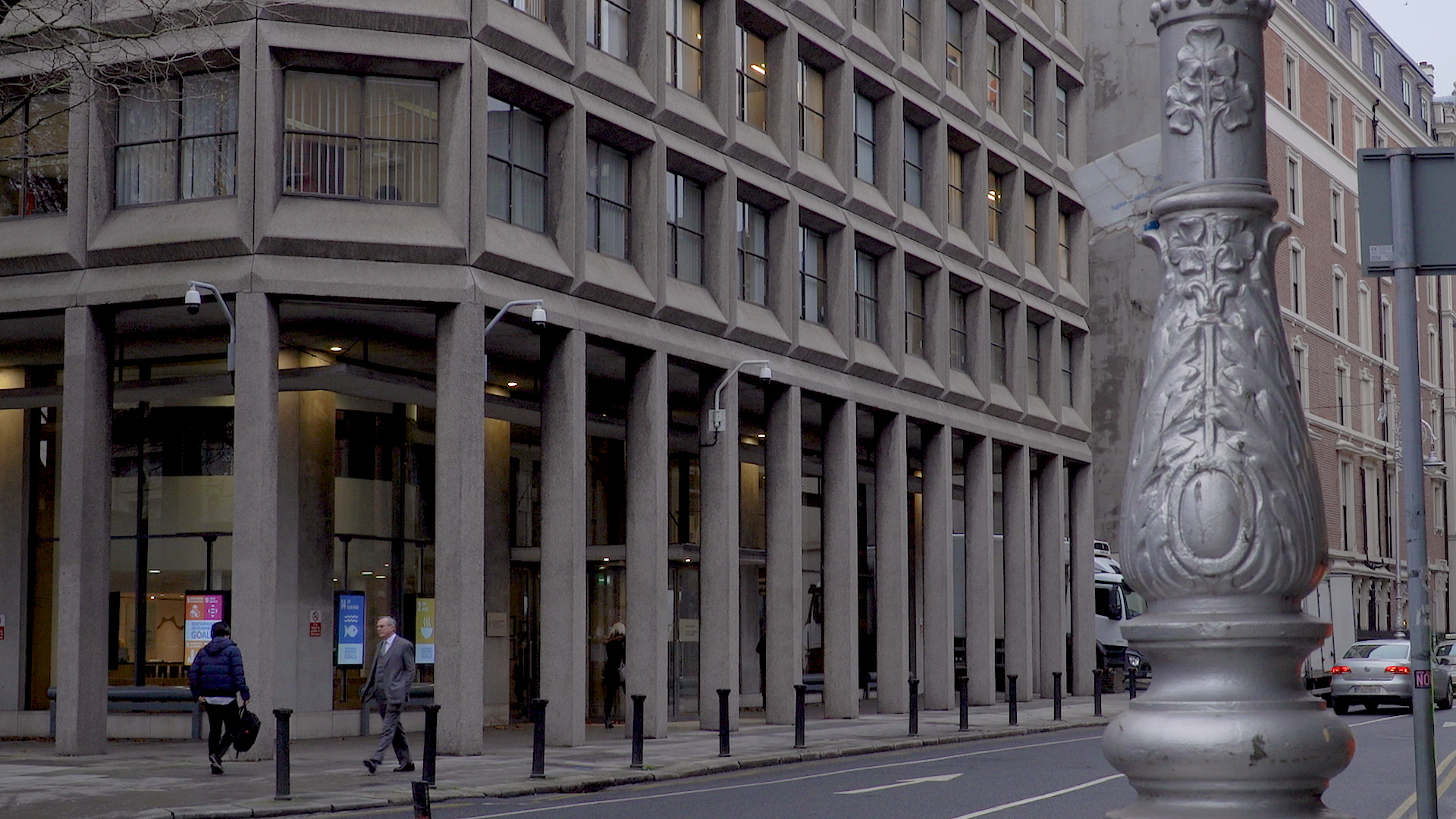 In the preliminary discussion we had yesterday [Monday, July 20] in Brussels around CAP, what struck me [was] the demand from many of our target market countries – in terms of the environmental element of the new CAP. These demands are quite high. Bord Bia will have to deal with these customers.

Farm to Fork is also ‘fork to farm’. Bord Bia is going to have to fit in to that. We’re going to have to ensure that we have the kind of food that customers want internationally. These customers are getting more and more demanding – in terms of sustainability.

So I think [Bord Bia] has shown that it is wise to this; it has a good eye to this. I’m looking forward to engaging with them next week.

Is there scope for Bord Bia to engage more at consumer level in overseas markets – employing more targeted consumer advertising in these markets and building greater brand awareness amongst consumers in specific, high-value markets?

Is the focus solely on foreign trade-fairs and striking deals with specific retail groups – but ultimately such retailers are slaves to consumers’ preferences. Has Bord Bia the resources or the wherewithal to do this?

Minister Calleary: As I look forward to engaging with them, I can put that ask on the table; I will engage with it. Obviously the current focus is on wholesale – on getting to the retailers.

The retailers are the gatekeepers and they will (a) demand a product; and (b) demand a price – but in terms of the product, we have the [desired] product.

If they put a call to me and they want to expand the role, I’m certainly happy to work with them on that.

Calleary interview: 'I personally believe in convergence of CAP payments'